You are here: Home / Benefits and Poverty / Inquiry call after ‘fitness for work’ firm ‘admits it has no safeguarding policy’﻿ 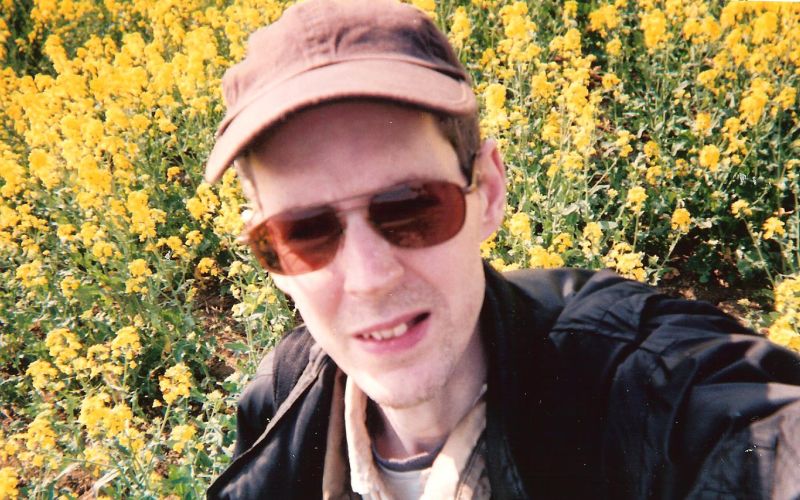 The government’s “fitness for work” contractor appears to have no written policy on how to protect the safety of people claiming out-of-work disability benefits, despite years of evidence linking the assessment with deaths and serious harm.

Only last week, it emerged that ministers have omitted the Department for Work and Pensions (DWP) from a new cross-government plan aimed at reducing suicides, despite ever-mounting evidence linking such deaths with the work capability assessment (WCA) and social security reforms.

Now a senior executive from Maximus appears to have admitted to a disabled campaigner that the company does not have a safeguarding policy, nearly four years after taking on the WCA contract, although it claims it is in the process of creating one.

The admission came after the latest in a long series of serious safeguarding failures linked to the WCA process.

Shocking pictures emerged of a Liverpool man who was found fit for work by DWP following a WCA carried out by Maximus, even though his serious health problems had seen his weight plummet to just six stone. DWP later apologised for his ordeal.

But there have been years of similar cases, many of which have led to the deaths of claimants.

Among them was Mark Wood (pictured), who starved to death in 2013 – before Maximus took on the WCA contract – after being found ineligible for employment and support allowance (ESA) following a WCA, even though he had never been able to cope with the demands of a job and his GP had said he was completely incapable of working.

Among concerns raised about the way Maximus carries out the assessments are that it has frequently asked claimants with mental health conditions who have spoken of having suicidal thoughts why they failed to take their own lives.

This week, both Maximus and DWP did not deny that the company had no safeguarding policy, although DWP insisted that its contractors all had “robust safeguarding processes in place to ensure claimants are not put at risk”.

Maximus, which has a long history of incompetence, discrimination and alleged fraud in the US, would only insist that “any safeguarding issues which arise during an assessment are referred to the customer’s GP or the appropriate authorities”.

The company’s apparent failure was discovered by Mike Owen, from south Yorkshire, when he spoke last week to the company’s national customer service manager and asked to see its safeguarding policy, having grown increasingly concerned about the way Maximus carries out the DWP contract.

Owen, who has himself been through the WCA process with Maximus and currently receives ESA, was told the company did not have a safeguarding policy, although it was “in the process of creating one”.

Owen said he was appalled by Maximus’s failure to have a written safeguarding policy.

And he said he believed there was now an urgent need for an inquiry by the Commons work and pensions committee because it was clear that “Maximus doesn’t have a robust safeguarding policy or process in place”.

He said DWP should have asked Maximus for such a policy during the process of tendering the WCA contract five years ago.

Owen said: “Maximus and the other assessment providers [Atos and Capita, which assess eligibility for personal independence payment] cannot be allowed to continue to supply these services to the DWP without proper regulation any longer.

“The regulator should be independent from government and investigate the companies and also – in conjunction with the Nursing and Midwifery Council, the General Medical Council and the Health and Care Professions Council – investigate concerns about safe practice and fitness to practice of those working within these organisations.”

John McArdle, co-founder of the grassroots Black Triangle Campaign, said the failure showed that both DWP and Maximus were “playing fast and loose with disabled people’s lives”.

He also said he could not understand why DWP had not insisted on a safeguarding policy during the WCA tendering process.

Maximus took over the contract nearly four years ago, from another discredited outsourcing giant, Atos, and the assessments are now carried out by the Centre for Health and Disability Assessments (CHDA), which is a subsidiary of Maximus.

McArdle said that, even though Atos had run the contract “catastrophically”, he had seen no improvement in performance since Maximus took over, and he said the company should now be “stripped of the contract”.

A Maximus spokesperson refused to tell Disability News Service whether CHDA had a safeguarding policy, and if not, why it had failed to introduce one.

But he said in a statement: “We aim to provide a sensitive, fair and dignified service to everyone we assess.

“All our doctors, nurses and physiotherapists go through extensive pre-employment background checks and are trained to identify safeguarding concerns.

“Any safeguarding issues which arise during an assessment are referred to the customer’s GP or the appropriate authorities.”

A DWP spokesperson refused four times to say whether Maximus had a safeguarding policy, and if it did not, whether ministers were concerned by this failure.

But she said: “The safety and well-being of claimants is paramount.

“CHDA have in place a process agreed with the department to inform a customer’s GP if any safeguarding concerns arise.”

She added later: “To be absolutely clear – safeguarding is in place to ensure claimants are not put at risk.”

And she said: “Extensive checks, including Disclosure and Barring Service checks, are carried out on all clinical staff prior to employment and a significant event and serious complaint procedure is in place.

“All healthcare professionals must meet standards set by their regulatory bodies.”

But Owen said he was “astounded” by the complacency shown by DWP in its response and was also concerned that it suggested that all safeguarding concerns about claimants were passed by Maximus to over-stretched GPs and not to social services.