You are here: Home / Politics / Labour conference: Co-production will be my top priority, says Foxcroft 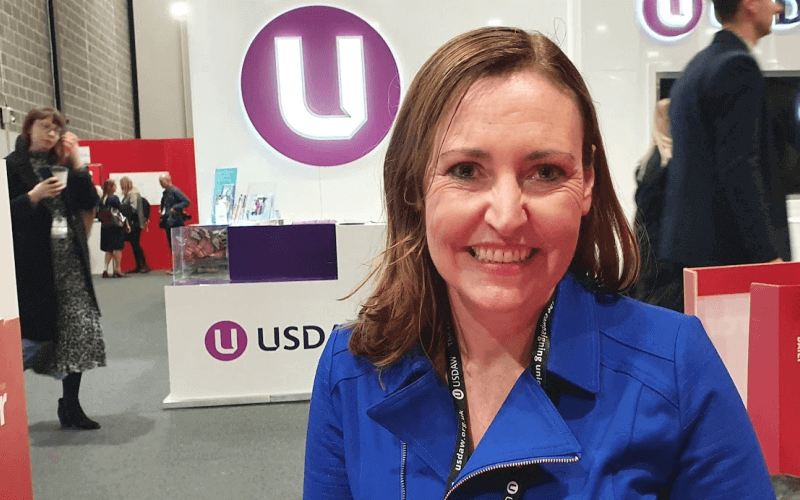 Labour’s shadow minister for disabled people has pledged that co-producing policy with disabled people and ensuring government communications are accessible will be her top priorities if her party wins power at the next general election.

Vicky Foxcroft (pictured) said it would take time to “build up” the disabled people’s organisations and infrastructure necessary for proper co-production.

But she told the Daily Mirror’s Disabled Britain fringe event at her party’s annual conference in Liverpool: “Society will benefit from us doing this and also we will get things right first time.”

Speaking after the meeting to Disability News Service (DNS), she said that ensuring there was proper co-production would be her top priority if she was minister for disabled people, alongside ensuring the accessibility of government communications.

She said she believed there should be a hub through which all government communications should pass to ensure they are accessible for disabled people before they are released to the public.

Foxcroft said she did not think this would be expensive, and it would also save money on legal actions taken against the government on equality grounds and having to extend public consultations because of access failures.

In January, the National Disability Strategy was thrown into chaos after the high court ruled that the government’s national consultation with disabled people and the strategy itself were both unlawful.

The high court found that the consultation, launched early last year through a national survey, had made it “impossible” for disabled people to “shape” the content of the strategy.

Only this week, a disability charity told DNS that the Department for Digital, Culture, Media and Sport failed to provide access to information in alternative formats for disabled people who wanted to pay their respects to the Queen at the lying-in-state in Westminster Hall (see separate story).

Foxcroft also told DNS that there was not a “healthy culture” within the Department for Work and Pensions (DWP) and that she believed the department was not fit for purpose.

But she was unwilling to say if a Labour government would create a new department in its place, following countless deaths of disabled claimants that have been linked to its failings, and mounting distrust of its treatment of those relying on the social security system.

But she did not rule out significant action, and she said: “These are things we are looking at.

“What our aims would be is to have a system that helps and supports people, treats people with dignity, and ensures they have enough to be able to live on and live a fine life.”

Foxcroft said her series of regional roadshows, in which she has spoken to disabled people from across the country, had shown her that “there is no trust in the DWP”, while her own constituency casework had shown the serious impact of its failures on disabled people, and that the benefits system was “not working”.

She was not able to say if a Labour government would order an inquiry into deaths linked to DWP’s failings, as demanded by disabled activists, the families of claimants who have died, and Labour’s Debbie Abrahams.

But Foxcroft said that shadow ministers were looking into the possibility of an inquiry.

She also pledged that a Labour-run DWP would be more “transparent” than it is now, following growing concerns about its failure to publish reports it has commissioned, and to produce key statistics, including figures that would show how many universal credit claimants are being found “fit for work” through the work capability assessment process.

She said she was “extremely worried” about the impact of the programme to move people on old-style benefits like employment and support allowance onto universal credit through the so-called “managed migration” process, and the lack of transparency about how people were being affected by the move to universal credit.

She said: “A basic thing they should be doing is having the data on what’s happening so you can review, respond, change direction if need be.

“If you thought something was going brilliantly, why wouldn’t you want to show the data?”