You are here: Home / Archives for Vicky Foxcroft 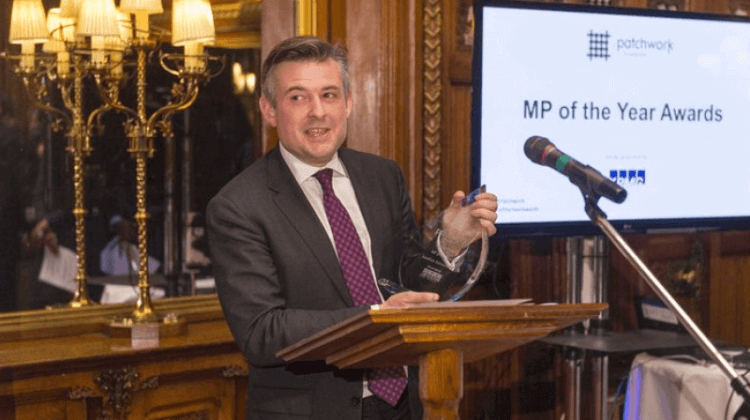 Labour’s shadow work and pensions secretary has attacked the “totally unacceptable” number of disabled people who return to work after being found not fit for work by the government’s assessment system. In a major policy speech, Jonathan Ashworth (pictured) said that […]

Disabled campaigners have expressed shock and anger after learning how the Department for Work and Pensions (DWP) secretly abandoned work on a £106 million plan that was supposed to help it prevent further deaths of benefit claimants. The plan was draw […]

A disabled woman who spent 37 years living in mental health institutions and hostels, including time sleeping in doorways, fears the flawed universal credit system will cause her to be evicted from her flat back onto the streets. It is only […] 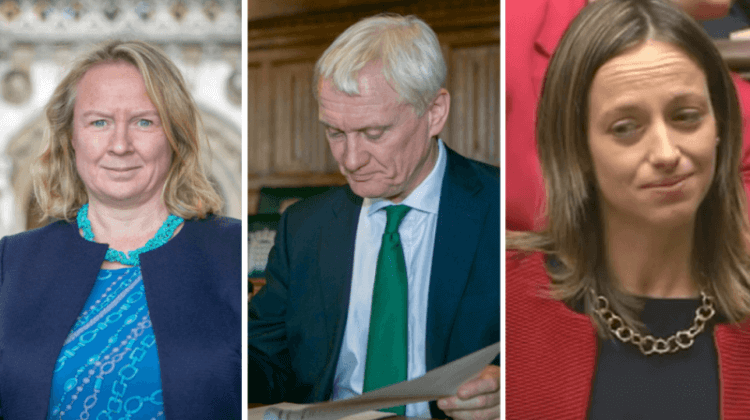 Ministers from three separate government departments have refused to say if they have any plans to protect disabled people who need electricity to run lifesaving medical equipment in their homes if there are power blackouts this winter. Ministers from the Department […] 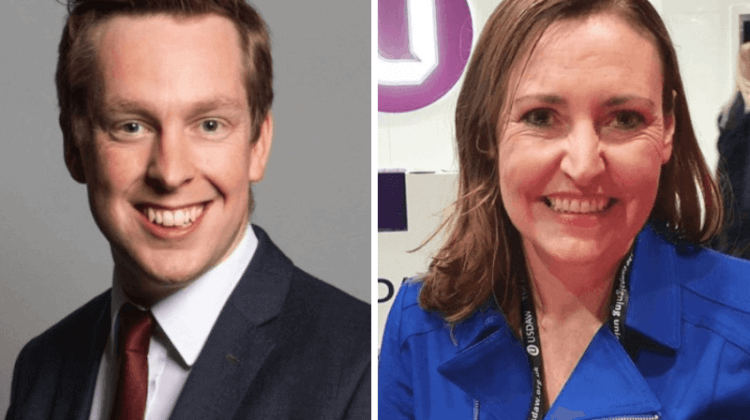 The new secretary of state for work and pensions appears to have postponed plans to publish a crucial white paper on disability benefits. The decision to delay the white paper is likely to be a result of the chaos within the […]

The Department for Work and Pensions (DWP) has admitted that it will spend nearly £3.5 million this year on developing a new website that will offer basic advice to employers on supporting disabled employees. The department plans to spend £6.4 million […] 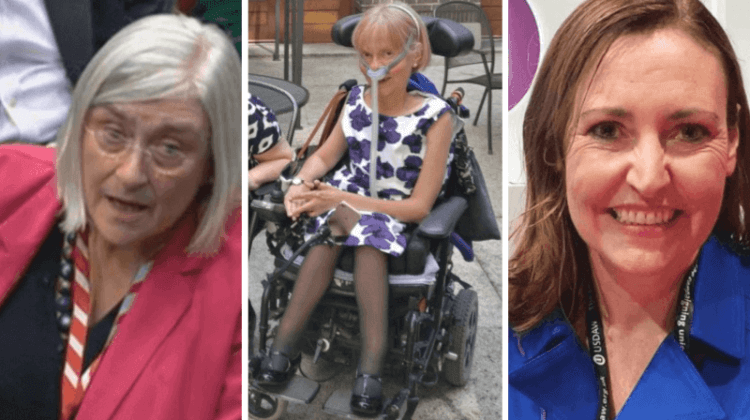 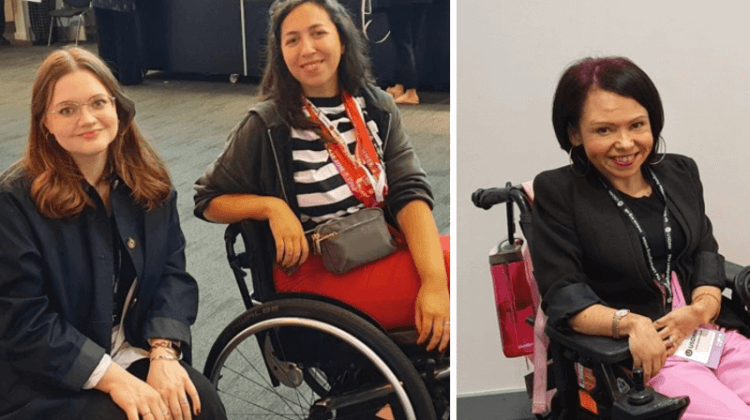 Labour is continuing to “drag its feet” on eliminating the barriers faced by its own disabled members, leading activists warned this week at the party’s annual conference in Liverpool. A series of disabled members spoke out about their continuing frustration that […] 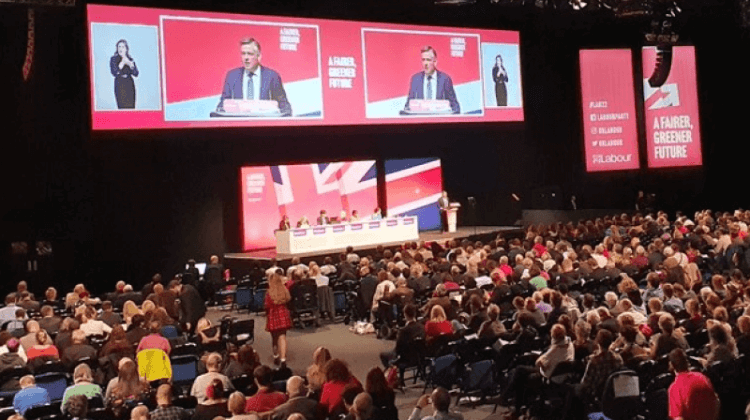 Labour’s shadow disability minister has promised that her party’s plans to “target” those who are out of work because of long-term ill-health will not see claimants punished if they refuse an offer of support. Shadow work and pensions secretary Jon Ashworth […] 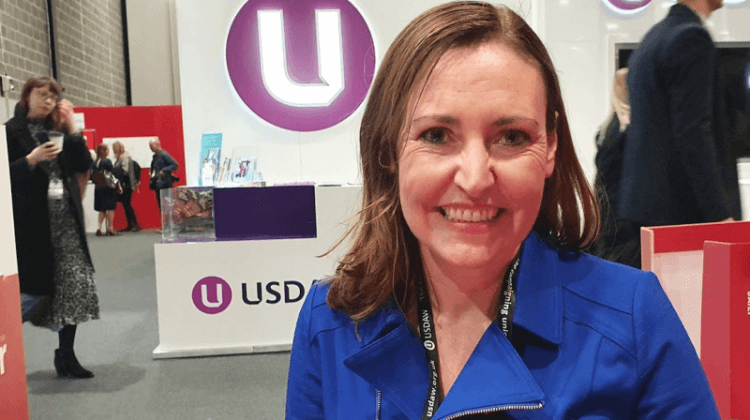 Labour’s shadow minister for disabled people has pledged that co-producing policy with disabled people and ensuring government communications are accessible will be her top priorities if her party wins power at the next general election. Vicky Foxcroft (pictured) said it would […]