You are here: Home / Human Rights / Lamb hopes new plans will speed up pace of reform 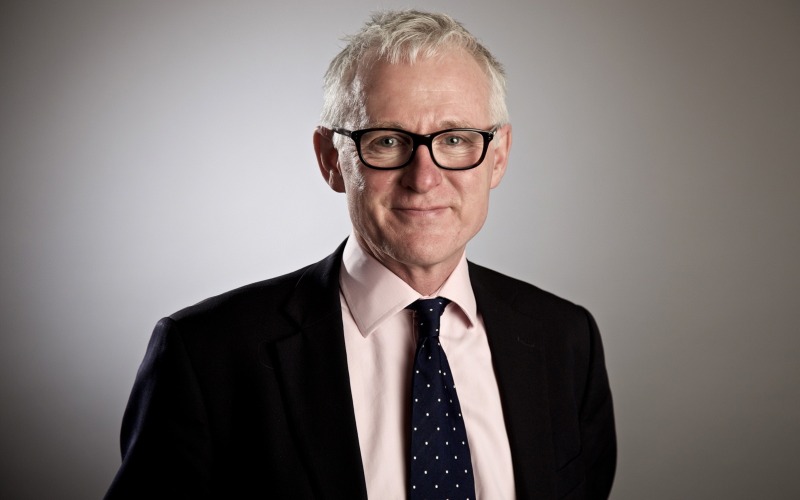 A new raft of proposals aim to make it easier for people with learning difficulties, mental health conditions and autism to escape institutional care and live independently in the community.

The Liberal Democrat care and support minister Norman Lamb (pictured) said he had published the No Voice Unheard, No Right Ignored consultation paper after becoming frustrated at the slow pace of change in improving health and care services across England.

He said the “potential ideas” laid out in the paper had four key principles: giving people control of their support, rather than being “prisoners” of the system; inclusion and independence in the community; proper person-centred planning; and “very clear” accountability and responsibility throughout the system.

Among the proposals, which could only become law if the next government takes them forward, Lamb suggests that only those organisations that include self-advocates and family carers on their governing bodies should win contracts with the local authority or the NHS to provide services for people with learning difficulties or autism.

Local authorities and NHS commissioners would have to take account of factors which support inclusion in the community when making decisions on living arrangements, while there would be stronger rights to request a transfer to a “less restrictive” setting or somewhere closer to home, or to ask for a discharge.

Local authorities and the NHS could also have a duty to think about how to ensure they provide enough community-based support and treatment services.

Another proposal is for every service-user to be given a named social worker to keep them “informed and involved” and to “make sure less restrictive and community based plans are considered”.

Lamb said: “While recognising the complexities, I have been disappointed that some commissioners have failed to grasp and act on the urgency of putting in place suitable community provision. We have to go further.

“We want to consider how we can make sure that the rights, incentives, responsibilities and duties in the system ensure that change is delivered everywhere and no-one can fall through the gaps any longer.”

The consultation paper was co-authored by the leading self-advocate Gavin Harding, who has himself spent time in ATUs and is co-chair of the government’s transforming care assurance board.

He says in the consultation document: “We closed NHS campuses and long stay hospitals. But we now have some very large ATUs. We must not make the same mistakes again.

“Equally, we must not find we end up with very large organisations as providers in the community which are not responsive to individuals.

“Local commissioners need to start helping to make sure there are many, high quality, responsive local community providers not big institutions.”

Only last month, members of the Commons public accounts committee expressed concern at the lack of progress in moving people with learning difficulties out of long-term ATUs, despite the public outrage at the abuse that took place at Winterbourne View, a private hospital on the edge of Bristol, exposed by the BBC’s Panorama in May 2011.

A National Audit Office report published last month said there were 2,615 people with learning difficulties and challenging behaviour in hospital in England in March 2014, 2,601 in June 2014, and 2,600 in September 2014, while the average length of stay, including admissions and readmissions, in four hospitals visited by NAO, was 17 years and four months.

Campaigners have been attempting to persuade governments to close long-stay hospitals for people with learning difficulties since the late 1940s.

In 1951, the National Council for Civil Liberties released a report describing the regime brought in by the 1913 Mental Deficiency Act – which confined hundreds of thousands of people with learning difficulties to long-stay NHS hospitals – as “one of the gravest social scandals of the twentieth century”.

Lamb’s consultation will run for 12 weeks and ends on 29 May.

Ten years on from Winterbourne View scandal, activists ask: Why has so little changed?