You are here: Home / Benefits and Poverty / Maximus US shares plunge over missed WCA targets in UK 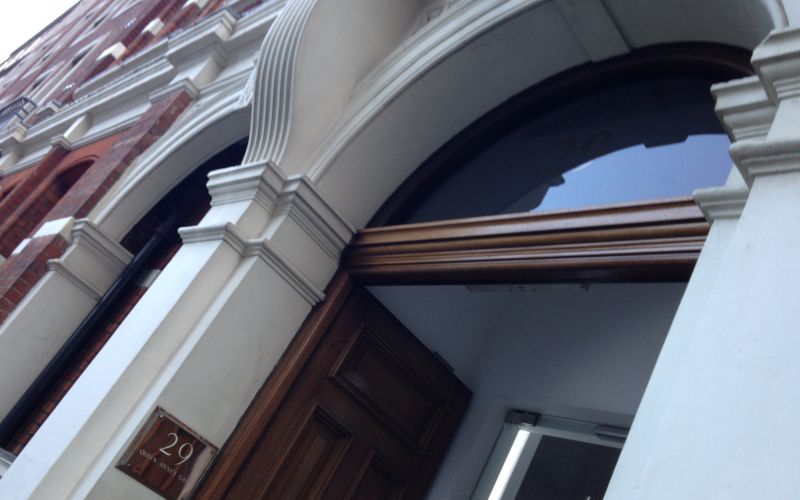 A Department for Work and Pensions (DWP) contractor saw its share price plunge in the US after revealing that it has struggled to recruit doctors and nurses from the NHS to assess disabled people’s “fitness for work”.

Maximus took over the £595 million work capability assessment (WCA) contract earlier this year from another discredited contractor, Atos, but has already missed targets for carrying out assessments, and is failing to find enough doctors, nurses, physiotherapists and occupational therapists willing to carry out the tests.

For its 2015 financial year, which ended in September, Maximus made a $4 million loss on the WCA contract.

It had originally predicted earning more than $140 million from the contract this year, but its revenue was only $105 million.

The Maximus share price fell 26 per cent in the two days after the announcement of its 2015 financial results.

In a presentation and question-and-answer session held in the US on the day of the announcement (12 November) – and later reported in a transcript by US financial information website Seeking Alpha – Maximus devoted much of the time to explaining why its performance on the UK WCA contract had been poorer than expected.

Bruce Caswell, president of Maximus, admitted the company was competing with the NHS when recruiting doctors.

He said there was a “very tight labour market in the United Kingdom and individuals have a lot of options, whether it’s to go to work for the National Health Service, whether it’s to practice in a general practice mode, a GP-type environment, or whether it’s to do additional work on other assessment-related contracts”.

Rich Montoni, chief executive of Maximus, said: “What has changed is the amount of time it is taking us to recruit, graduate and ramp-up the new staff. But we feel confident that over time we can achieve our goals.”

He said Maximus had cleared “more than a third” of the backlog of 550,000 assessments it inherited from Atos, and had launched a “comprehensive” recruitment campaign, including through advertising and social media, as well as offering assessors “overtime incentives”.

And he assured investors that Maximus still believed that it would make substantial profits for shareholders from the WCA contract in the long term, but that this would “just take longer than originally planned”.

When asked if Maximus was still confident it could recruit all of the healthcare professionals it needed for the WCA contract, and whether it was concerned that such recruitment would suck doctors and nurses away from vital jobs in the NHS, a Maximus spokesman in the UK refused to comment.