You are here: Home / Politics / Mental health reforms ‘could have unintended consequences’ for autistic people 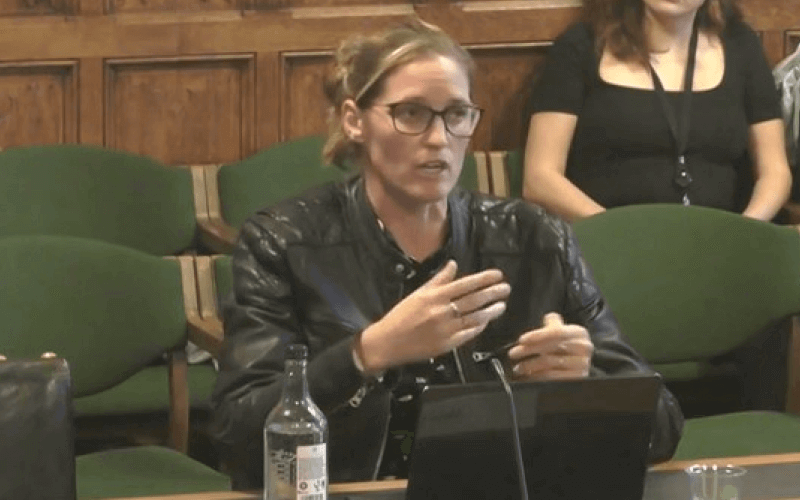 A disabled activist has warned that proposed changes to the law that are supposed to prevent autistic people from being unfairly detained in hospital could lead to many of them ending up in prison instead.

Alexis Quinn, who is autistic herself, told MPs and peers this week that proposed new mental health legislation could have the opposite effect than intended if community support was not also improved under the government reforms.

She told the joint committee on the draft mental health bill that she had been a teacher for eight years before she was detained as an inpatient in hospital and ended up in long-term segregation after her brother died at around the same time that she was having a baby.

She spent three-and-a-half years detained in hospital before she managed to escape to Africa.

If she hadn’t escaped, she believes she would probably still be detained in the mental health system now.

The government’s draft mental health bill includes measures that would mean autistic people and people with learning difficulties would not be able to be detained under the act unless they also had a diagnosed mental health condition, or they were being assessed for one.

But Quinn (pictured), manager of the Restraint Reduction Network, said that the changes could mean someone like her ending up in prison if they had an autistic meltdown because of how they were being treated in hospital while they were being assessed.

She said: “I just don’t think this is preferable to the Mental Health Act.

“So, although, yes, I think in principle [the measures relating to autistic people and those with learning difficulties] should be taken out [of the Mental Health Act], unless we can really know that people aren’t going to be criminalised, I think that’s more life-limiting.

“It’s more life-limiting for me to have a criminal record as a law-abiding citizen.

“The [current] system is very inappropriate to detain autistic people. Having said that, I would really rather be in a hospital than in prison.

“With the right support and the right environment, this won’t happen to people.

“But what I really want to make clear is that there isn’t the right support and the right environment in this country at the moment. It’s not here.

“So we’re setting people up to fail if we don’t do something.

“I live in fear, to be quite honest, that I’ll have a meltdown in the street and the whole process can start again.”

The draft bill, which applies to England and Wales, will reform the Mental Health Act 1983, and is being examined in detail by the committee before the government publishes a final version.

Quin told the committee: “We’re taking it out because [autism] can’t be treated and we want to reduce the number of autistic people who are detained for no reason. I’m totally for that.

“But for that to work, for people not to then be detained in other settings or detained under the Mental Capacity Act, we have to change what we’re doing in the community and how we support people, and we’re not there yet.”

She said the support structures were not in place even for autistic people experiencing moderate distress, while the current system was not “responsive”.

Quinn told MPs on the Commons health and social care committee last year that “any kind of autistic reaction to a stressful life event… can and too often does result in sectioning” because of the failure to provide any community-based support for autistic people in crisis.

She described her ordeal in so-called assessment and treatment units, including “not being treated quite as a human, being told constantly that I need to get better, from what I don’t know” and being “rewarded with star charts and fresh air if I managed to look normal, [but] confined to the indoors if my autisticness, my reaction to the environment, couldn’t be adequately masked that day”. 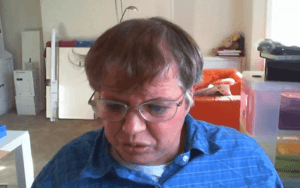 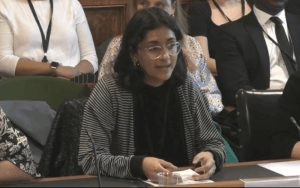