You are here: Home / Politics / Ministers withdraw support from their own disability network 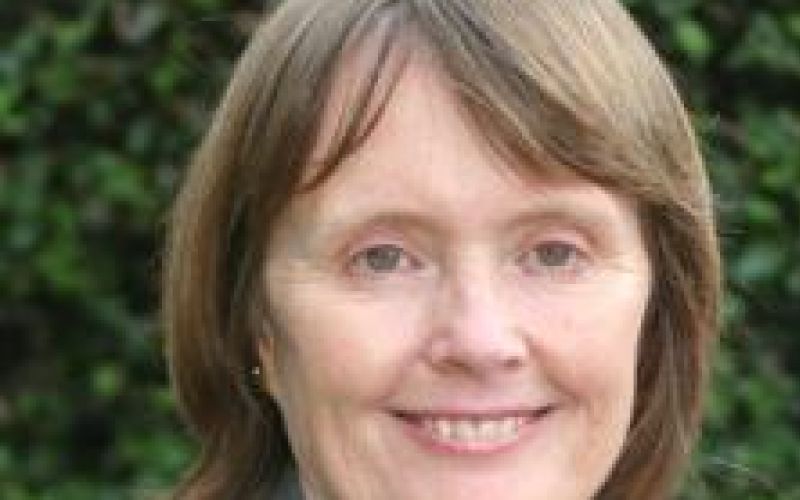 Ministers have withdrawn much of their support for a disability network they set up just three years ago, casting fresh doubts on the government’s disability strategy and the future of the Office for Disability Issues (ODI).

ODI announced this week that it would no longer provide the four part-time members of staff who run the secretariat for the Disability Action Alliance (DAA), and would instead hand a one-year grant of £69,500 to the user-led charity Disability Rights UK (DRUK) to run the network.

DAA was set up specifically to create partnerships between disabled people’s organisations (DPOs), government departments and other public, private and third society organisations.

The move to end ODI’s involvement with the secretariat – which civil servants have described as a cost-cutting measure – raises questions about the government’s commitment to its Fulfilling Potential disability strategy, and even about ODI’s continuing existence.

Last year, doubts were raised about ODI’s future when the Department for Work and Pensions (DWP) claimed it was unable to calculate how much of its budget had been cut since 2012.

The majority of DAA’s 400-plus members are not user-led organisations, but a significant number are, including the British Deaf Association, Disability Equality (North West), Disability Wales, Equalities National Council, Inclusion Scotland and Shaping Our Lives.

Andy Rickell, a member of the DAA steering group, and until last month chief executive of Action on Disability and Work UK (ADWUK)*, said ODI had explained that the decision to cease secretariat support was because of the need for “further budgetary savings”.

He said it was important to the DPOs that joined DAA that ODI remained involved in its work, and that there were “senior civil servants around the table that actually make the thing work”.

Rickell said DAA was “a means by which we can talk to the [civil servants] we need to talk to to make things happen, people who can get things done on a daily basis”, and was about developing practical projects rather than affecting government policy.

He said ODI had said it would still be involved in DAA, but he warned that “the proof of the pudding might well be in the eating”.

Liz Sayce (pictured), chief executive of DRUK, insisted that steering group members – including Rickell – were “quite excited” about “taking the alliance out of government in order for DPOs (who form the majority on the steering group) with allies to take more control of how the alliance develops”.

She said: “However, we want ODI to remain involved in order to open doors to other government departments and public sector bodies. They state that they will do this.”

She said she was “not aware of ODI itself being at risk”, and added: “The DAA has shown that when DPOs and organisations from the public and private sector get together, this can generate tangible improvements.”

She pointed to the non-user-led English Federation of Disability Sport, which has “brokered new relationships with local DPOs which have linked more disabled people into opportunities for accessible physical activity”.

And she highlighted how in Blackpool, and nationally, “improvements have been made to transport services through inclusion of disabled people in training of bus drivers, train drivers, conductors and though the wider input of DPOs”.

She added: “The alliance acts in some ways as a matchmaker – putting people in touch with each other who can increase disabled people’s equality of participation.”

There was criticism from some DPULOs of the government’s decision to set up the new network three years ago, with fears that it could prove to be “tokenistic” and concerns over a lack of strategic thinking about what it would do.

As part of Fulfilling Potential, the government also set up the Fulfilling Potential Forum, a smaller network of disability organisations – a majority of which were DPOs – that was tasked with examining strategy across government, and providing a “community-based route into government” and a “route out to local disabled people”.

The forum and DAA were two of three bodies the government set up to replace Equality 2025, its high-level committee of disabled advisors, although it provided a collective budget of just £80,000 a year for the three new networks.

The third network, the Fulfilling Potential Policy Advice Service – a body of expert, independent advisers on disability – has since been scrapped by ministers.

But Sayce said: “The DAA has made a good start, achieving new collaborative projects both locally and nationally.

“We will be building on this through engaging the members of the DAA in deciding on top priorities for the next three years and enabling the wider membership to link up with each other more easily, to get most benefit from the alliance.”

DWP had not been able to comment by 11am today (18 February).

*On 1 February, ADWUK became part of West of England Centre for Inclusive Living