You are here: Home / Benefits and Poverty / MPs who refused to quiz minister on benefit deaths ‘have failed disabled people’ 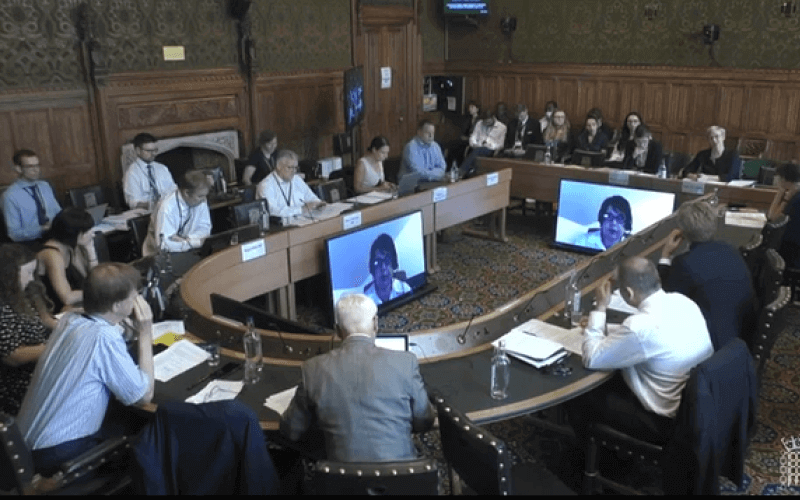 MPs have refused to quiz the disability minister about new research that brings together more than 30 years of evidence linking her department with the deaths of countless disabled benefit claimants.

The draft version of the Deaths by Welfare timeline features more than 300 pages of evidence linking the systemic failings of the Department for Work and Pensions (DWP) with hundreds, if not thousands, of deaths.

Members of the Commons work and pensions committee – which is trusted to hold DWP to account – had the chance to question Chloe Smith about those links yesterday (Wednesday) when she gave evidence on the department’s disability benefits assessment system.

She was questioned for nearly two hours (pictured), but none of the committee members even mentioned the research, which was published on 4 July.

Each of them had been alerted to the timeline by Disability News Service (DNS), although they should already have been aware of its existence.

The committee’s chair, Labour’s Stephen Timms, had suggested that DNS contact each member individually, after DNS emailed him about the research.

Timms also suggested that the research would be circulated to committee members ahead of the meeting.

The committee’s failure to mention the timeline comes days after both Labour and the Liberal Democrats offered only half-hearted support for the research last week.

Although the most damning evidence is linked to decisions made by post-2010 Conservative-led governments, the timeline shows how both Labour and the Liberal Democrats are also implicated in many of DWP’s failings.

Disabled activist Rick Burgess, who played a key role in preparing the timeline, said the committee “simply does not deserve the confidence of disabled people until it raises this issue forcefully, not just with the minister but with the secretary of state and whoever the prime minister turns out to be”.

He added: “When human rights defenders in the UK clearly evidence a link between government policy and a great many deaths, you can judge the health of our democracy by how the oversight systems of parliament bring this evidence to government and take them to task.

“What this tells us is we are in a failing state. This leaves disabled people at great risk of ongoing, massive state-sponsored harm.”

He said the committee’s actions demonstrated how disabled people were “increasingly isolated and adrift of help” and illustrated the community’s need to organise “for its own defence”.

Timms had failed to comment by noon today (Thursday) on the committee’s refusal to question the minister about the timeline.

The draft timeline is based on more than a decade of investigations by disabled people’s grassroots groups, journalists, academics and other organisations and campaigners, and has taken 18 months to put together.

It shows how years of warning signs of the harm to come were ignored, while it also demonstrates systemic negligence by DWP, a culture of cover-up and denial, and a refusal to accept that the department has a duty of care to those disabled people claiming support through the social security system.

The timeline is part of the Deaths by Welfare project, headed by Dr China Mills and supported by Healing Justice Ldn, which works with marginalised and oppressed communities. 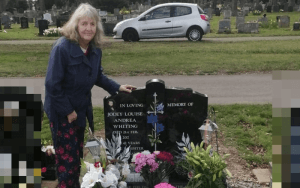 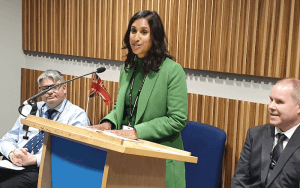