You are here: Home / Activism and Campaigning / Scope admits ‘falling short’ after excluding people of colour at awards 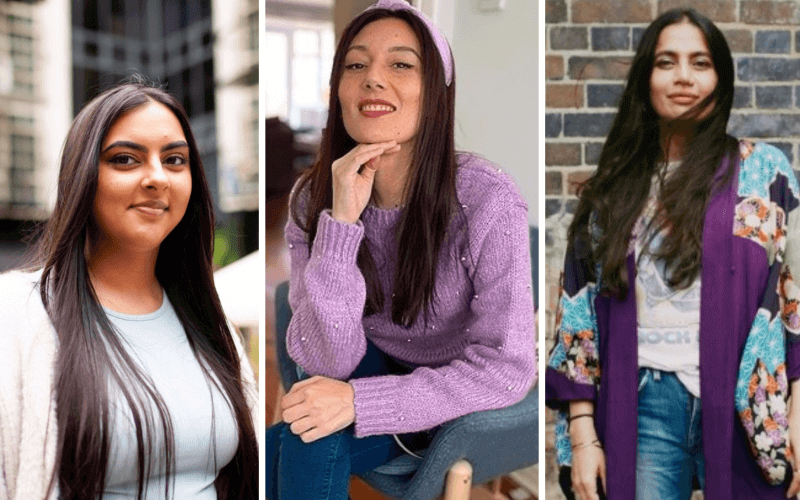 The disability charity Scope has been forced to apologise after facing accusations that its new annual awards ceremony excluded disabled people of colour, as well as those who are clinically vulnerable to Covid.

The charity has also been criticised for refusing to pay disabled people who were asked to join its judging panel.

Only two of the 18 judges for the Scope Disability Equality Awards were people of colour, while every one of the awards was handed to a white person, despite several nominations of disabled people of colour.

Scope is also facing criticism over the lack of diversity among its top executives, all of whom are white.

The concerns have been raised in a petition which calls for action by Scope and was launched yesterday (Wednesday).

The petition says: “We’re one of the most intersectional and diverse communities in the world and this exclusion does not represent who we are, and instead echoes the systemic inequalities in opportunities and visibility we experience on a daily basis.”

The petition was co-authored by 11 disabled people, all from minority ethnic and marginalised communities or allies.

Among the concerns they raise is that no awards were given to or presented by disabled people who would have had to take part virtually.

The petition points out that the decision not to compensate judges for their time will exclude those who are most marginalised and cannot afford the time and energy to work for free.

It is not the first time Scope has faced criticism for attempting to use disabled people’s talents and time without paying for them.

Three years ago, Disability News Service reported how Scope sent out a message on social media seeking a “disability blogger” to write an article about sex and relationships on a “voluntary” basis for its online forum.

That request caused anger among a string of disabled writers, who reminded the charity that disabled journalists were often “devalued” and exploited and asked to provide free content.

The petition accepts that Scope has apologised for its failings, but it says this apology was not widely seen on social media.

Some of those who helped draw up the petition have spoken out about their concerns.

Sukhjeen Kaur, chief executive of Chronically Brown, which aims to empower disabled South Asians, and one of those who drafted the petition, said: “As disabled people, we all know that not seeing yourself in those that are platformed can be heart-breaking, so not being able to see myself in the winners that night was a reminder of how much work still needs to be done.

“We hope that this letter will address the internal issues with diversity and inclusion within Scope and model better behaviour for disabled people’s organisations that have not yet considered diversity within their work.”

Priya Rekhi-Smith, co-founder of NYM magazine, said Scope’s selection of a limited number of non-white award nominees but not a single non-white winner was “tokenism”.

She said: “The inclusion of our community felt like Scope was playing the ‘diversity’ card and felt very much like an afterthought.

“However, we feature in your comms, marketing and in the presenters on the night; we are not a PR opportunity and demand to be recognised for the work we are achieving.”

And Sabrina Tirvengadum, co-founder of we’re all human, said she had been “shocked” to hear that all nine award winners were white, despite the diverse audience.

She said: “Disabled people of colour were invited into the room but then made to feel like outsiders at your awards.

“I hope Scope can look within and learn from this mistake by making real changes to [its] ethics.

“Make us feel like we belong in our own community and champion all disabled people. Welcome us onto the stage instead of excluding us.”

A Scope spokesperson told Disability News Service (DNS) yesterday: “We welcome the feedback that we have received about the Scope Disability Equality Awards through the petition and directly from individuals over the past few weeks.

“We are sorry we fell short, and we know that there will always be more that we can learn and improve on to make sure our work reflects the experiences of the diversity within the disability community.

“We know there is more we need to do to make sure our work champions and reflects the diversity of Britain’s 14.6 million disabled people.

“We know we fell short in representing Black, Asian and ethnic minority disabled people and organisations in the winners, shortlist and judging panel.

“We have received important feedback on the awards which we will be acting on for next time, including promoting the awards with grassroots organisations, being more explicit about our commitment to diversity in our criteria and judging guidance and increasing the diversity of our independent judging panel.”

She said: “Many are well-paid professionals, and we did not feel as a charity that it was appropriate to use public donations to pay people in these circumstances.

“However, we have taken on board the feedback we have received about this and will be reviewing how we engage and compensate individuals as part of any awards in the future.

“Additionally, a group of disabled people were paid to work with us to co-produce the awards.

“This group were involved in designing and decision-making across all aspects of the awards over many months.”

She added: “We asked all guests to let us know of any access requirements or any support needs.

“We talked through tailored options to support people to attend physically or virtually.

“We are confident the awards was an accessible event, and if anyone presenting or accepting an award wanted virtual or pre-recorded access this would have been provided.

“We also made the event hybrid, so that anyone unable to attend could enjoy the event from home via our public livestream link.”

She said that three of the seven people in Scope’s senior leadership team self-identify as disabled people, while more than half of the nine people on its board of trustees are disabled, including its chair, music producer Robin Millar.

She also said the charity had taken steps to make its apology easier to find on its website.

But Yen Godden, a disability advocate and social media accessibility specialist, who helped draw up the petition, said in response to Scope’s statement that the awards were “a white out and excluded many from our community”.

She told DNS: “Scope’s initial apology to the social media backlash from the disabled community and their response to our petition further confirms the concerns our community has and has raised in the petition.

“They are not disabled led, yet claim to speak for disabled people and collect millions in funding using our needs and our community’s name.

“The lack of diversity in the awards is embedded within Scope itself.

“Following the exclusion of non-white disabled people as winners at the Scope awards and the exclusion of the clinically vulnerable it is time to say, ‘Nothing about us without ALL of us.’”

She also criticised Scope’s “disgusting” excuse for not paying its judges.

She said: “If they, a disability charity, do not feel it right to spend funds to pay disabled people for their work, they need to do a complete overhaul of their attitudes towards, and views of, disabled people.

“They are perpetuating old bigoted attitudes towards disabled people as not worthy of real pay and real equity.

“If judges are not fairly compensated, the awards will always exclude many, especially the most marginalised of our community from the table where decisions are made.” 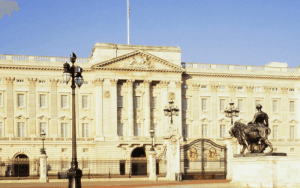