A disabled man starved to death after the Department for Work and Pensions (DWP) wrongly stopped his out-of-work benefits, leaving him without any income. Errol Graham weighed just four-and-a-half stone when his body was found by bailiffs who had knocked down […]

The mother of a disabled woman who died as a result of Department for Work and Pensions (DWP) failings stood outside its headquarters in Whitehall this week to remind civil servants and ministers how their actions caused her daughter’s death. Joy […]

The mother of a disabled woman who took her own life after repeated safeguarding failings by the Department for Work and Pensions (DWP) is to demand the truth about her daughter’s death in a meeting with a senior civil servant. Emma […]

A second national newspaper group is facing a boycott and possible direct action protests over a Department for Work and Pensions campaign that aims to improve the reputation of its “toxic” universal credit benefit system. Disabled People Against Cuts (DPAC) is […] 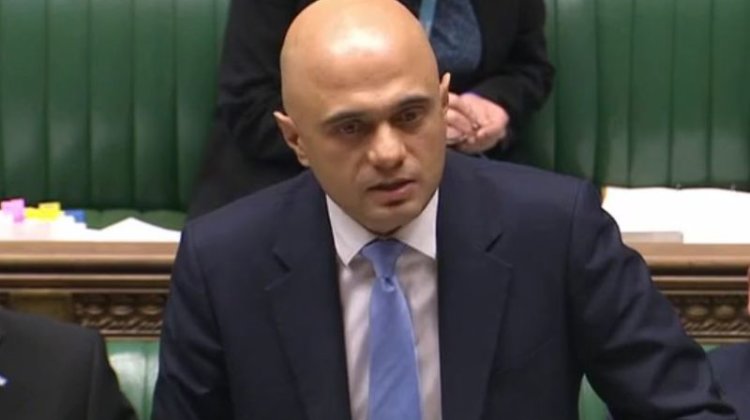 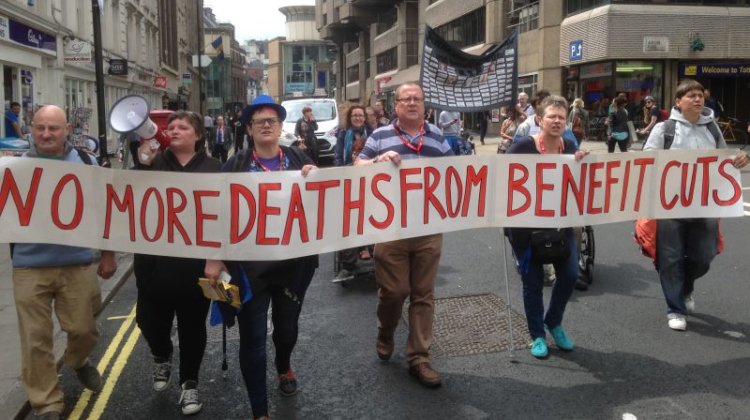