You are here: Home / Benefits and Poverty / ‘Serious failings’ in disability assessments, despite payments of £500 million a year 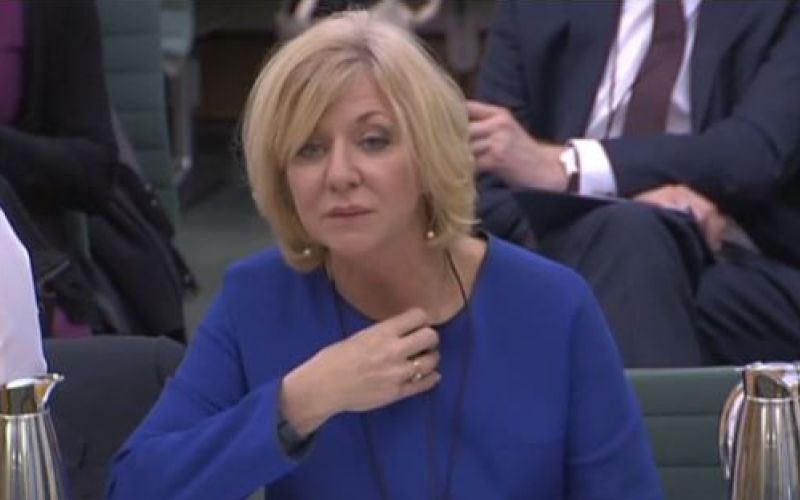 There are still “serious failings” with the disability assessments contracted out by the government, even though it is paying outsourcing giants half a billion pounds a year to carry them out, according to a new report by MPs.

The Commons public accounts committee says disabled benefit claimants still do not receive an acceptable service from contractors, more than 10 years after the Department for Work and Pensions (DWP) first began paying Atos to carry out assessments for the old incapacity benefit.

The report on contracted out health and disability assessments says the committee has particular concerns about the way claimants with fluctuating and mental health conditions are assessed.

The committee examined contracts with Maximus, Capita and Atos, who between them are responsible for assessing eligibility for personal independence payment (PIP) and employment and support allowance (ESA).

The report says that between seven and 20 per cent of assessment reports do not meet the standard required by the contracts signed with DWP, with most mistakes relating to decisions made by assessors “not corresponding to the evidence”.

It also says there are “unacceptable” local and regional variations in performance, and criticised DWP for failing to collect any data on how assessment services perform in different parts of the country.

Although delays with PIP assessments have been reduced, it still takes Maximus an average 23 weeks to return an ESA assessment to DWP, while the cost per ESA assessment has increased from £115 to £190 under the Maximus ESA contract.

Maximus has confirmed that it will fail to hit its target of completing 911,000 ESA assessments in 2015–16, the first year of its contract.

But the Disability Benefits Consortium told the committee that this improvement in backlogs had been achieved at the expense of quality.

Between July and September 2015, only 40 per cent of PIP decisions and 41 per cent of ESA decisions made by DWP were upheld at appeal.

“In this case, poor performance has had a tangible human impact. We have seen some improvements but there is a long way to go before people being assessed can be confident of getting the service they deserve.”

She said the committee had found “serious failings” which “must be dealt with rigorously”.

Hillier added: “We will expect to see evidence of a more enlightened approach to the needs of claimants, greater transparency over contractor performance and a renewed focus on improving the quality of assessments.”

Meanwhile, the Commons work and pensions committee has launched a new inquiry into the government’s commitment to halve the disability employment gap, the difference between the proportion of disabled and non-disabled people in work.

At the end of 2015, the employment rate among disabled people was 46.7 per cent, compared with 80.3 per cent for non-disabled people.

Halving the gap would mean finding jobs for another 1.2 million disabled people.

The committee, which is appealing for written submissions for its inquiry, will look at “the scale of the challenge and the likely effectiveness of the government’s employment support and benefit policies in achieving this goal”.