You are here: Home / Archives for public accounts committee

Hundreds of thousands of disabled people in England may have “slipped through the net” and missed out on vital support in securing food, medicines and basic care in the early months of the COVID-19 pandemic, according to a new report by […]

The government has been accused by MPs of a “reckless and negligent” approach to the social care sector during the COVID-19 pandemic. A report by the Commons public accounts committee contrasts the government’s early actions to protect the NHS with its […] 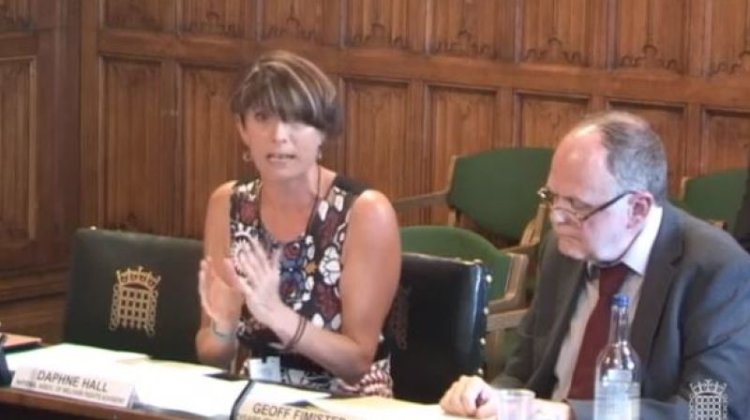 The Department for Work and Pensions (DWP) should reconsider its decision to offer only a partial backpayment of the money owed to 70,000 disabled people who for years were not receiving the correct level of out-of-work benefits, MPs have heard. One […]

Ministers have quietly dumped their promise to test a gentler approach to dealing with claimants who breach strict benefit conditions for the first time. The Department for Work and Pensions (DWP) agreed in October to trial handing out warnings instead of […] 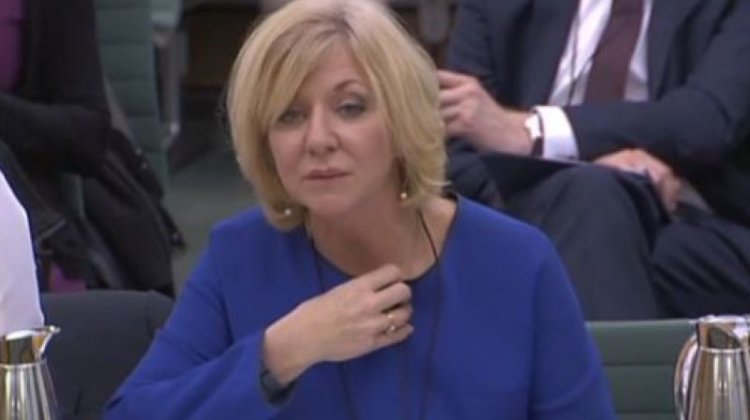 There are still “serious failings” with the disability assessments contracted out by the government, even though it is paying outsourcing giants half a billion pounds a year to carry them out, according to a new report by MPs. The Commons public […]

The failure of Work Programme contractors to provide enough employment support to disabled people and other “harder-to-help” benefit claimants is “a scandal”, according to the chair of an influential committee of MPs. Labour MP Margaret Hodge said the government’s decision to […]