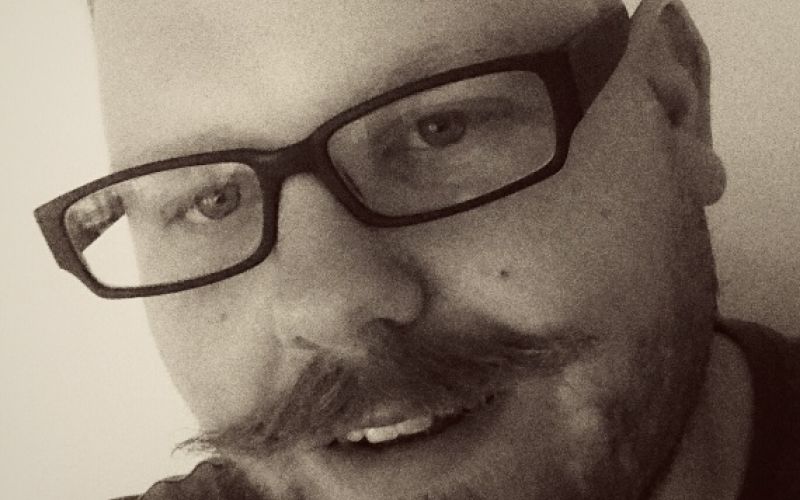 A graphic designer who was prevented from taking a disability discrimination case against his former employer because he could not afford the tribunal fees has welcomed the Supreme Court’s ruling that the government’s decision to introduce the charges was unlawful.

The fees were introduced in 2013, a year before Ross Minton (pictured) was made redundant from his job with a large UK company.

Because he could not afford to pay the fees, in case he lost the case, he could not challenge his employer in a tribunal for alleged disability discrimination.

He spoke out after the Supreme Court ruled unanimously yesterday (Wednesday) that the introduction of tribunal fees of up to £1,200 by the government in July 2013 was unlawful under UK and European Union law because it “effectively prevents access to justice”.

The court also ruled that the fees introduced by the government discriminated against women.

The Ministry of Justice has confirmed that it will scrap the fees and provide “full refunds” to those who have paid tribunal fees since 2013, although it has not ruled out reintroducing fees at a different level.

The case against the lord chancellor was taken by the union Unison, which said the “landmark” court victory – following a four-year legal battle – meant that anyone treated illegally or unfairly at work would no longer have to pay to take their employer to court.

In April, the Equality and Human Rights Commission pointed out that the number of employment tribunal claims for disability discrimination fell from 7,492 in 2012-13 to 3,449 in 2015-16, in the wake of the introduction of the tribunal fees, a drop of more than half (54 per cent).

Ross Minton, from Shropshire, was one of those disabled people who would have taken their cases to tribunal if it had not been for the introduction of the fees in 2013.

He has a very rare muscle condition and had asked his employer to provide him with a high-backed chair, on his doctor’s advice.

But it took more than a year for the company to buy the £150 chair, and soon after it arrived he was made redundant.

He was later told that the company removed the high-backed chair and sent it back for a refund just half an hour after he was escorted from the building in 2014.

Shortly after he left, his employer recruited a replacement, who was given a similar job title and even sat at his desk.

But the father-of-two decided he could not risk taking his former employer to a tribunal, because the fees were likely to be between £500 and £1,000, and could have reached as much as £1,200.

“Do you gamble £1,000 just to get justice? Eventually we decided that we had to let them get away with it. It was completely unfair.

“It was obviously cheaper for them to get rid of me than to get me a chair. My employment status wasn’t even worth the value of a bog-standard, high-backed office chair.

“I would have loved my day in court, just to tell my story, even if I had been proved wrong.”

He was given just one month’s pay as a redundancy settlement, having worked at the company for nearly two years.