You are here: Home / Archives for British Sign Language 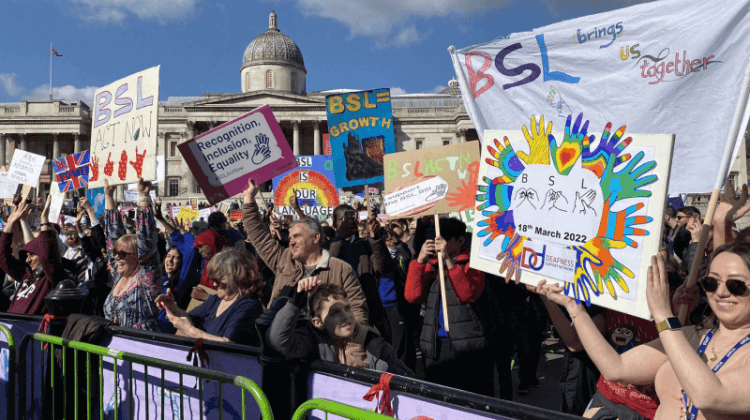 Deaf activists have raised serious concerns about a new government-backed British Sign Language (BSL) bill that could be about to become law. BSL-users have been warned repeatedly that the new bill, put forward by Labour MP Rosie Cooper, will provide them […] 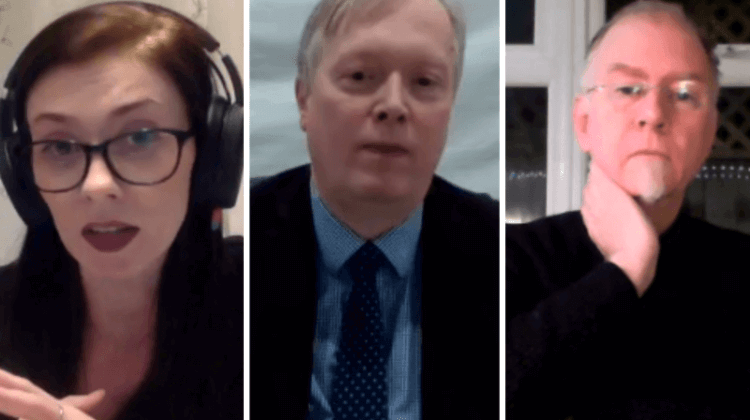 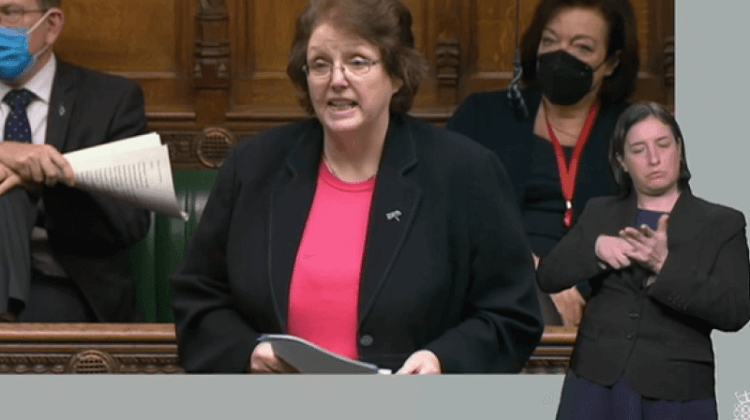