You are here: Home / Archives for Citizens Advice

Two national advice charities have refused to say if agreements they signed with the government to provide support to universal credit claimants contain gagging clauses that might prevent them publicly criticising the Department for Work and Pensions (DWP). DWP announced in […] 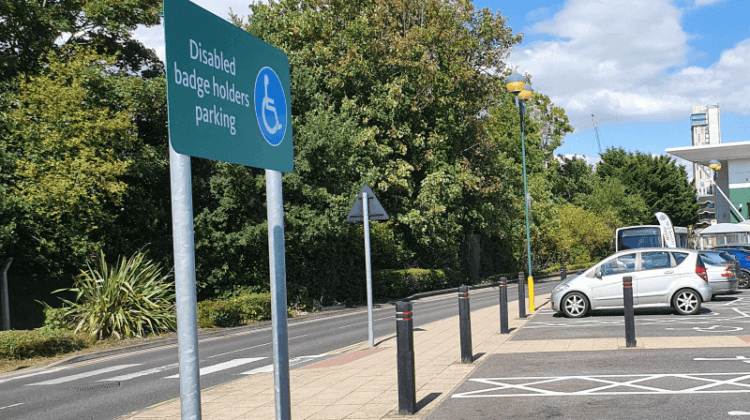 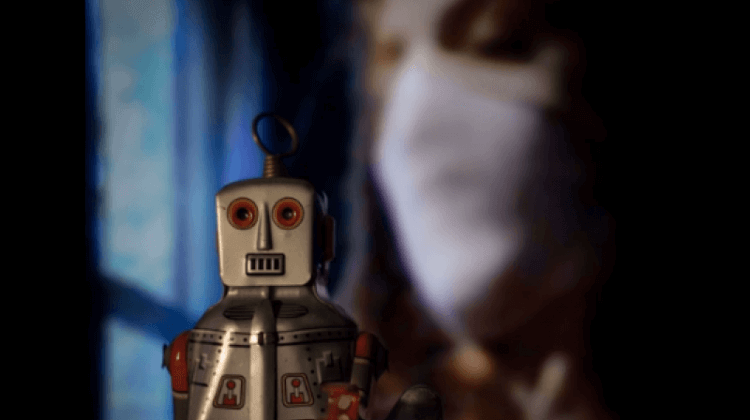 New research shows that more than four in ten people who have been told to “shield” at home because they are “extremely vulnerable” to COVID-19 have lost at least a fifth of their income since the pandemic crisis began. The research, […]

Two charities that will receive £51 million in government funding to provide advice and support to claimants of universal credit (UC) signed gagging clauses that prevent them bringing the Department for Work and Pensions “unfairly” into “disrepute”. Both Citizens Advice (CA) […]

A charity has refused to criticise the Department for Work and Pensions (DWP) over four deaths linked to universal credit, hours after a minister announced it would receive tens of millions of pounds to support claimants on the new benefit system. […] 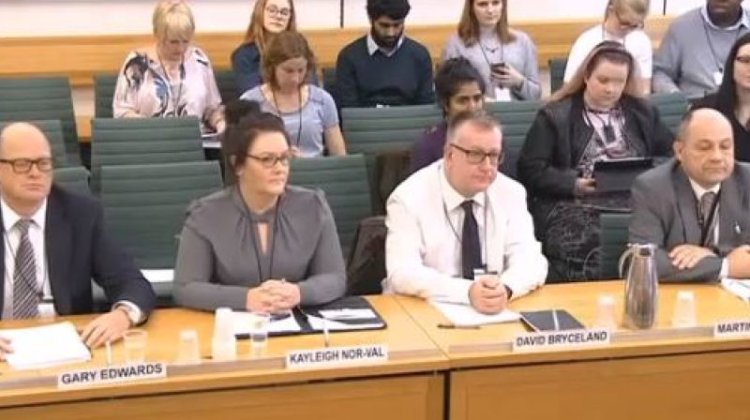 The healthcare professionals who carry out disability benefit assessments on behalf of the government should be held accountable for failing to report what they are told accurately, MPs have been told. Members of the Commons work and pensions select committee were […]

The assessment process for the government’s new personal independence payment (PIP) disability benefit is “distressing, inconsistent and not fit for purpose”, according to the results of an inquiry by a panel of local councillors. The review took evidence in person from […] 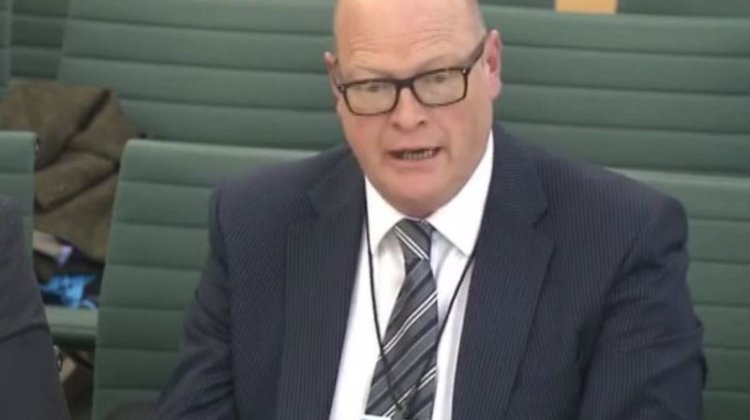 Nearly nine in 10 Citizens Advice offices have reported problems with the accuracy of personal independence payment (PIP) assessment reports, MPs have been told. An urgent session of the Commons work and pensions select committee was hearing evidence from four welfare […]