You are here: Home / Archives for Damian Green 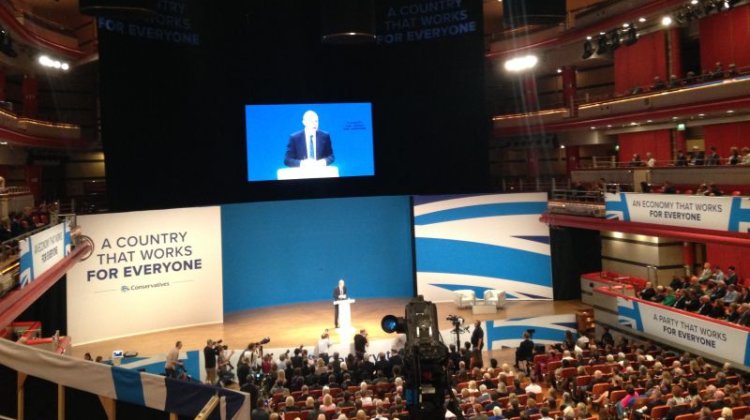 The government has confirmed that sick and disabled people who will soon be spared reassessments for out-of-work benefits will still face repeated testing for personal independence payment (PIP). Work and pensions secretary Damian Green’s one key announcement during this week’s party […]