You are here: Home / Archives for Department of Health and Social Care

Department of Health and Social Care 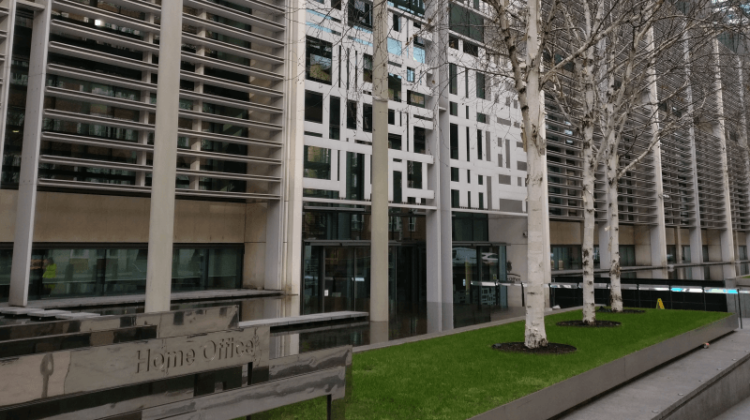 Disabled activists say the government has yet again ignored the support needs of disabled people during the pandemic crisis, after omitting social care workers from a list of travellers who can enter the UK without self-isolating for 14 days. The Home […]

The government has failed to issue a form that would allow disabled people claiming universal credit (UC) to show their pharmacist they are entitled to free prescriptions, more than two years after it promised to do so. It is now nearly […] 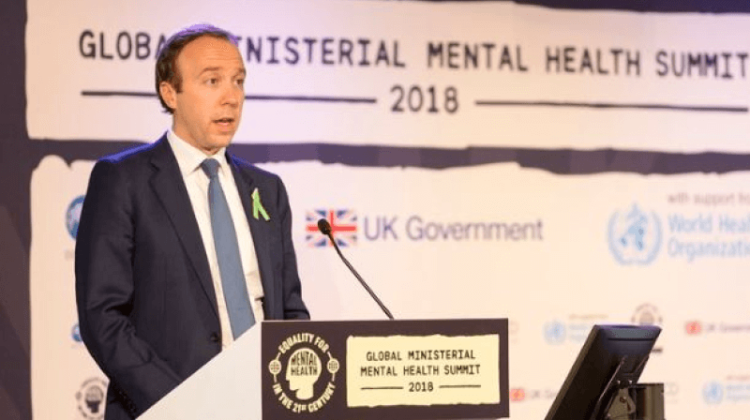