You are here: Home / Archives for Department of Health

Local authorities in England are refusing to use their own suicide prevention plans to highlight “shocking” figures that show claimants of out-of-work disability benefits are at a hugely-increased risk of attempting to take their own lives. The figures, published in September […]

The government has confirmed in the Queen’s speech that it plans to consult on its proposals to address the funding crisis affecting older people’s social care, but has again failed to make any mention of the needs of working-age disabled people. […] 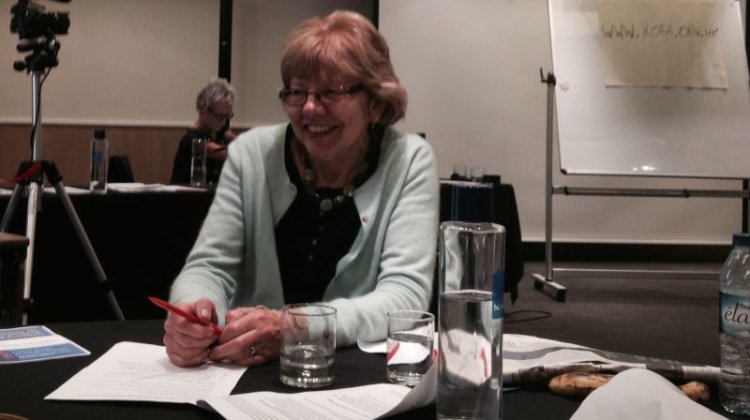 Campaigners have warned more than 40 NHS primary care organisations across England that policies which could see service-users with complex healthcare needs forced into institutions are a breach of disabled people’s human rights. Despite the warning, the Department of Health last […] 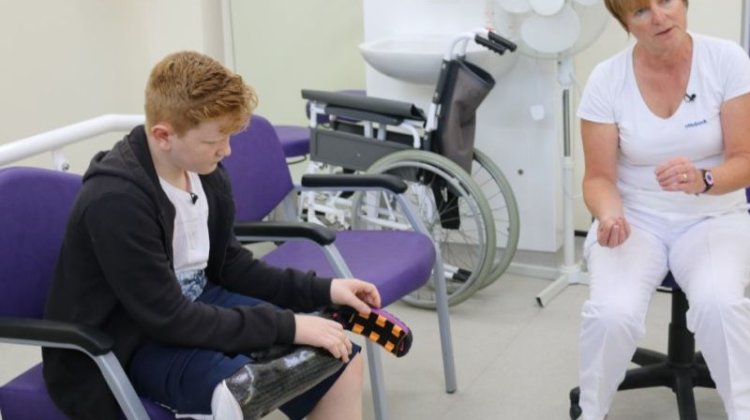 Hundreds of disabled children in England are starting to benefit from a new fund that will provide them with the specialist prosthetic limbs they need to take part in sports and other activities that were previously inaccessible to them. The Department […] 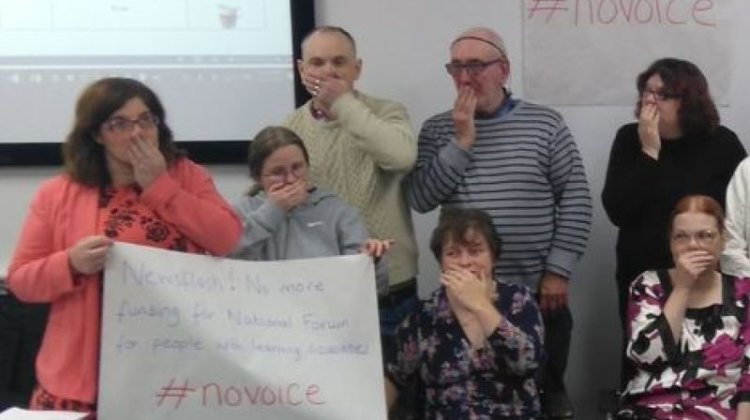 A national forum set up 15 years ago to involve people with learning difficulties in developing government policy is set to lose its Department of Health (DH) funding. Inclusion North, the disability organisation that is paid by DH to run the […] 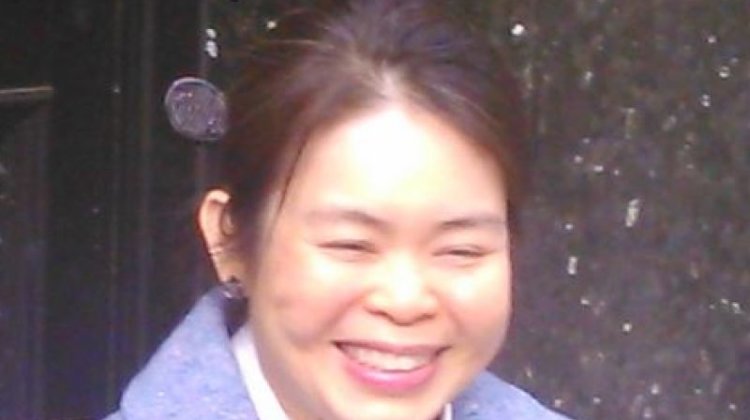 The care watchdog is failing to order urgent inspections of care homes, despite coroners warning that urgent action must be taken to prevent further deaths of the disabled and older people who live there, an NHS whistleblower has found. Coroners publish […]

The Department of Health has been heavily criticised for downgrading the seniority of the minister in charge of adult social care. The last four ministers responsible for social care – Labour’s Phil Hope, Liberal Democrats Paul Burstow and Norman Lamb, and […]