The prime minister has become the third senior Conservative figure in a week to refuse to say in front of television cameras whether his party plans to tax key disability benefits after the general election. David Cameron was asked by SNP […] 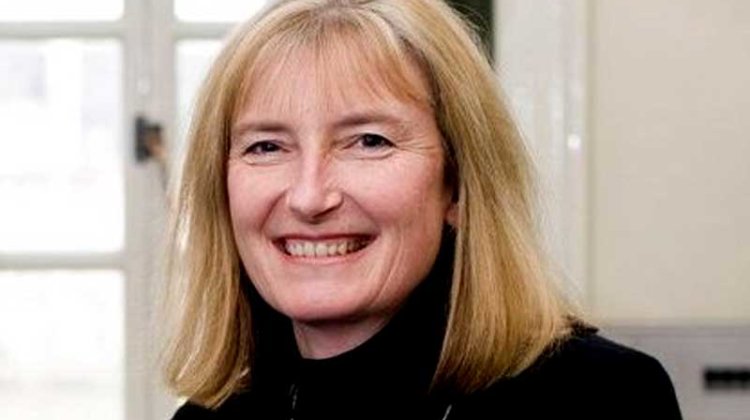 The Conservative party has refused to say if controversial proposals to cut the out-of-work disability benefits of people with obesity or addictions if they refuse treatment could also be applied to those with mental health conditions or other impairments. The prime […]

An agreement between the leading political parties over devolving further powers to Scotland “falls far short” of what was demanded by disabled people, say campaigners. The Smith Commission which reported last week, secured an agreement backed by the five parties represented […]

A disabled widow has accused the government of subjecting her and her late husband to “inhumane and cruel” treatment, after the Department for Work and Pensions (DWP) argued that it was not responsible for supporting them. Laurel Duut’s husband Peter died […]

A disabled peer has warned her own government that tightening social security rules even further could lead to more deaths of benefit claimants, days after Disability News Service (DNS) revealed there had been 60 secret reviews into such tragedies. Last week’s […]