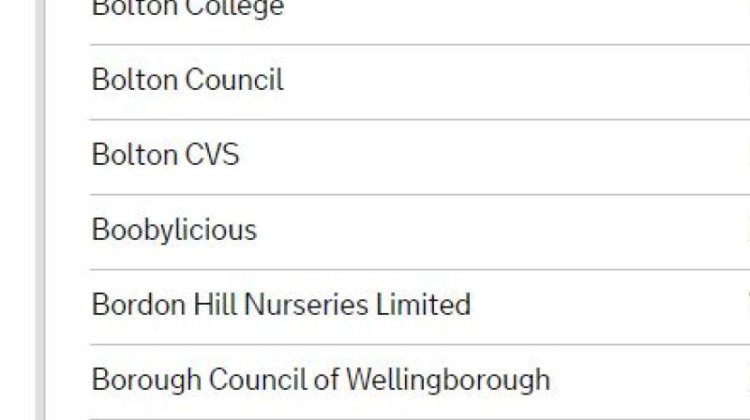 A company that tried to halve its disabled advisors’ pay; a religious order responsible for decades of abuse of disabled people; and a police force facing two discrimination inquiries… are just three of the employers that have described themselves as “disability […] 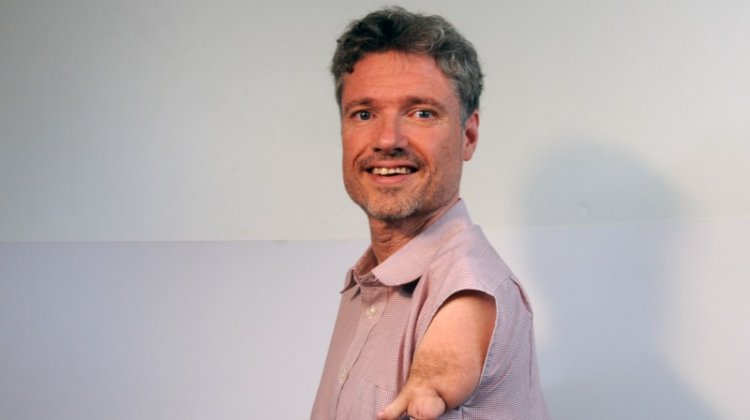 One of the country’s leading disabled people’s organisations is to end its commitment to being a user-led charity in a bid to become a national player in the employment support market. Essex Coalition of Disabled People, which has been known for […]

This is a blog which I shouldn’t have to write, but which I think demonstrates just how desperate the Department for Work and Pensions (DWP) has become to avoid admitting uncomfortable truths about its policies and performance. I believe this is […]