Ministers are refusing to commission work that would cost just £125 and would show how many disabled people are in full-time paid employment, and how that number has changed under successive Tory-led governments. Ministers, including the current work and pensions secretary […] 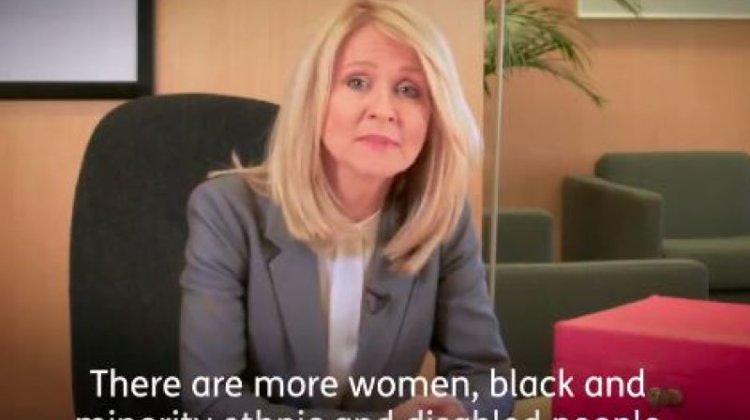 The failure to provide up-to-date figures showing how many disabled people are in work is a “killer blow” to the government’s pledge to move one million more disabled people into work by 2027, say campaigners. The Office for National Statistics (ONS) […] 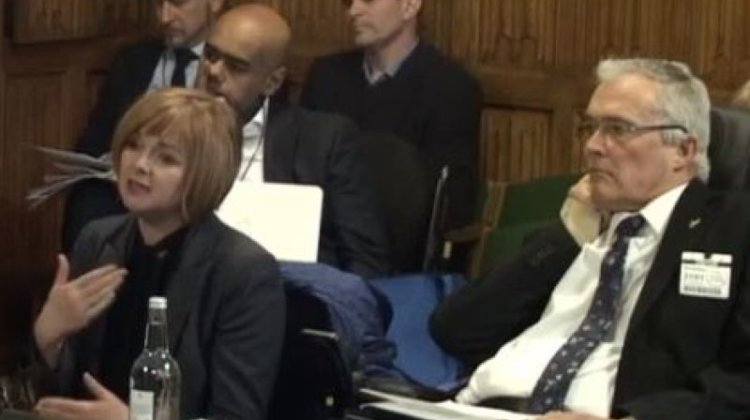 A disabled civil servant has told MPs how her career has stalled because of the failure of the IT systems in the Home Office to cope with the assistive technology she needs to do her job. Jo-Ann Moran, a senior executive […]

The civil servant who leads the government’s work and health unit has sparked fresh concerns that the new disability employment strategy could be heavily influenced by the discredited “biopsychosocial” (BPS) model of disability. Tabitha Jay told a meeting of the all-party […]

Ministers have been criticised by one of their own disabled advisers for their failure to produce a genuine disability employment strategy. Liz Sayce, who produced a report on employment support for disabled people for the government three years ago, spoke out […]