You are here: Home / Archives for Esther Leighton

Disabled campaigners travelled from across the country this week to show support for a fellow activist as she took on justice ministers in the high court over the ruinous costs disabled people can face when they take disability discrimination cases. If […] 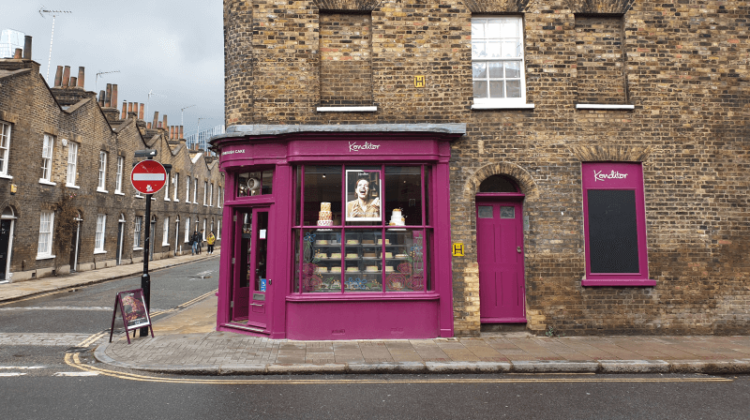 A chain of cake shops has thanked a disabled campaigner for drawing its attention to access failures that prevented wheelchair-users entering three of its stores. Konditor said it was “ashamed” of its previous access failings and has apologised to “anyone who […]