You are here: Home / Archives for Lawrence Bond

The Department for Work and Pensions (DWP) has repeatedly breached freedom of information laws in an apparent attempt to prevent the release of secret reports written by disabled people recruited to work within its jobcentres. Two years ago, DWP published a […] 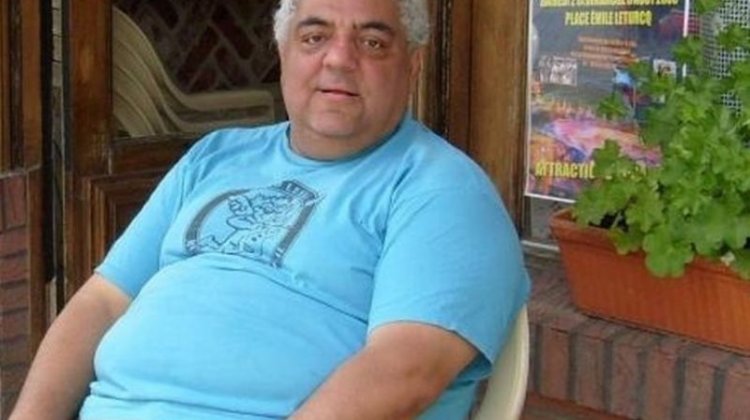 A coroner has declined to explain why he failed to take evidence on the apparent links between the government’s “fitness for work” test and the death of a disabled north London man. An inquest into the death of 56-year-old Lawrence Bond […] 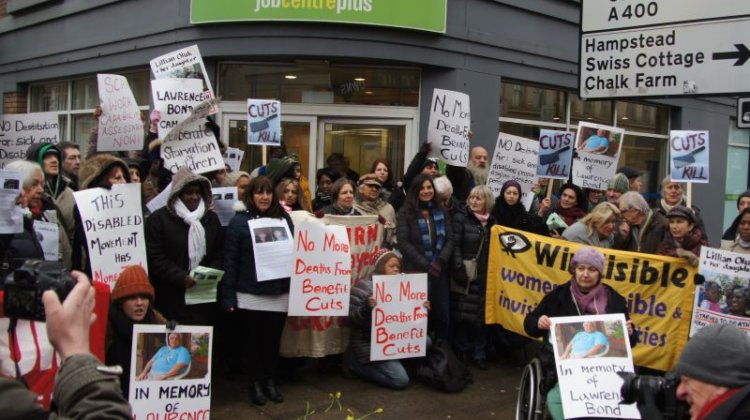