You are here: Home / Archives for National Audit Office 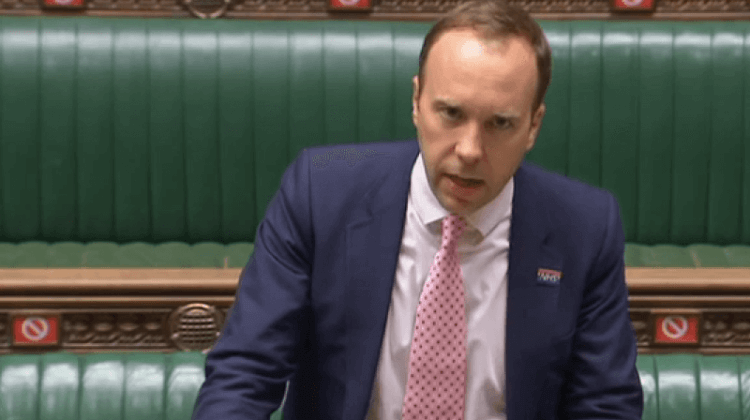 The government’s failure to prepare for disabled people needing to shield from a pandemic meant they had to develop a shielding scheme from scratch at the beginning of the COVID-19 crisis, the spending watchdog has found. In a new report, the […]

Ministers are refusing to release details of two reports into the deaths of benefit claimants in which coroners warned that more disabled people could die if the Department for Work and Pensions (DWP) failed to take urgent action. DWP has admitted […]

The government has failed to issue a form that would allow disabled people claiming universal credit (UC) to show their pharmacist they are entitled to free prescriptions, more than two years after it promised to do so. It is now nearly […]

The company that runs the Motability car scheme and the charity that oversees its work are facing fresh criticism from disabled campaigners, following a watchdog’s report that criticises the company’s huge financial reserves and excessive profits and executive pay. The National […]

A minister has been asked why the benefits of hundreds of sick and disabled claimants are apparently being sanctioned, even though they should not have to meet any of the strict conditions imposed by the government’s new universal credit system. Department […]