You are here: Home / Archives for Peer reviews

Three opposition parties have called for an independent inquiry into claims that ministers failed to show secret reports into the deaths of benefit claimants to the independent expert they commissioned to review their “fitness for work” test. The apparent cover-up was […]

Ministers are delaying the release of nine secret reviews into the deaths of benefit claimants, even though civil servants apparently prepared them for release three weeks ago under freedom of information laws. A response to a request to release redacted versions […]

The Department for Work and Pensions (DWP) has finally admitted that it could be partly responsible for the deaths of some benefit claimants. The admission came – quietly – after its release of heavily-redacted versions of 49 secret “peer reviews” into […]

After 21 months of smokescreens excuses, obstruction and secrecy, work and pensions ministers have finally been forced to publish some of the conclusions reached by their own civil servants about the mistakes that led to 49 benefit claimants losing their lives. […] 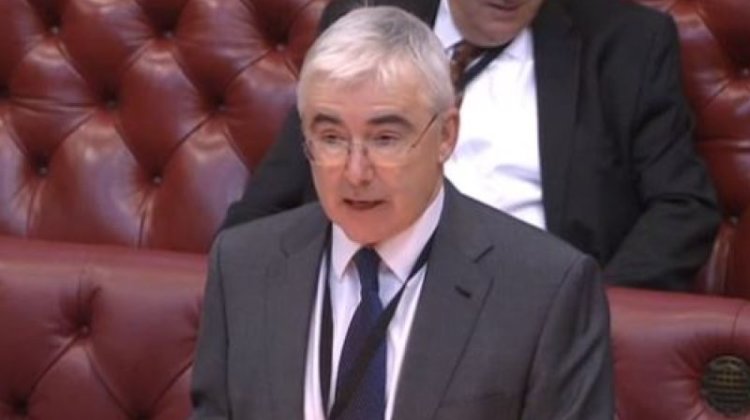