You are here: Home / Archives for Sir Keir Starmer 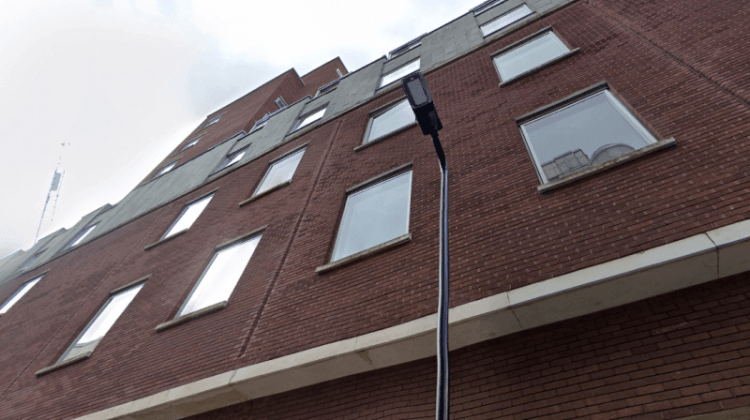 The five candidates to be the next leader of the Labour party have raised issues such as accessible transport, the closure of the Independent Living Fund and the deaths of benefit claimants over the last 10 years, a new analysis has […]