You are here: Home / Transport / Air travel regulator ‘has been doing half a job by ignoring airlines’ 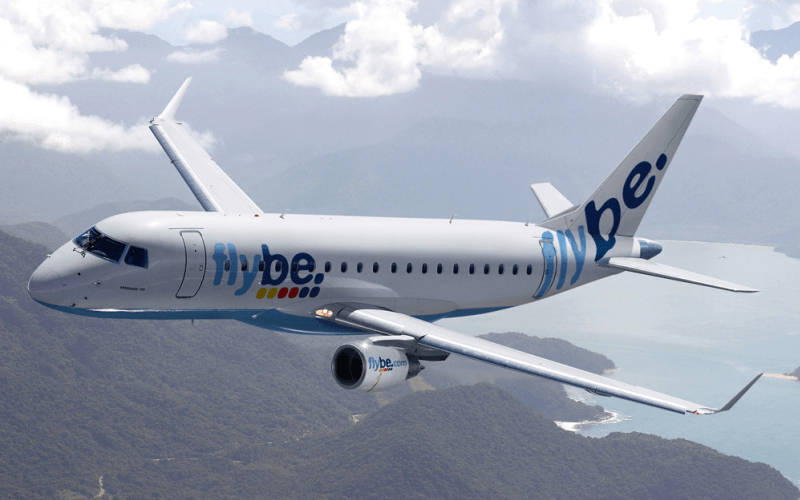 The aviation regulator is only doing “half the job” by reporting on access at airports but failing to carry out similar investigations into whether airlines are meeting their legal duties to disabled customers, it has been claimed.

The Civil Aviation Authority (CAA) is responsible for monitoring UK compliance with European Union (EU) laws on the accessibility of air travel, but it has so far failed to report on whether airlines are meeting these duties.

EU regulations (EC1107/2006) have provided disabled people with a right to assistance at airports for more than a decade.

But the regulations also apply to airlines, which have legal duties to provide assistance on board flights, such as support to and from the toilet, and providing information about the flight in advance in an accessible format.

CAA was appointed by the government to enforce the EU regulations in the UK in 2015, and is tasked with taking the necessary measures “to ensure that the rights of disabled persons and persons with reduced mobility (PRM) are respected”.

But although CAA has reported on the accessibility of airports since 2016, it has yet to publish information on how individual airlines are complying with the regulations.

And although it has published guidance (PDF) for airports in complying with the regulations, CAA has failed so far to publish similar advice for airlines.

David Gillon, the disability rights activist who raised the concerns about CAA’s failure to monitor the performance of airlines, said: “Monitoring the performance of UK airports in delivering passenger assistance is a welcome step forward by CAA, one that has revealed that some major airports are probably failing their legal obligations, but that’s only half the job, and the other half of the job is where the worst passenger assistance failures happen.

“Wheelchairs aren’t the only thing at risk when disabled people travel by air.

“There are frequent cases of disabled passengers being left abandoned on empty airliners, or where cabin crew have failed to understand their needs.

“In the worst cases, disabled people have been seriously injured by inadequately trained assistance staff.

“Yet these failures are either the responsibility of the airline, or fall into the grey area where how airports and airlines divide their passenger assistance responsibilities doesn’t match the division within the legislation.

“Again, there is a clear risk of the CAA failing to adequately capture problems even for the monitoring of airports they are doing, and no chance of them recording problems happening in flight, when they simply don’t monitor the performance of airlines.”

There have been repeated examples of disabled people reporting distressing treatment by airlines.

Last month, a local newspaper reported how Thomas Cook apologised for the treatment of a wheelchair-user on a flight to Newcastle from Turkey, after she was left in agony when a member of airline staff tried to pick her up by her legs.

On arrival in Newcastle, she saw her wheelchair thrown onto a trolley, with luggage piled on top of it – leaving it severely damaged – and was left on the plane without any support, before a member of staff shouted at her as she tried to leave the plane by shuffling on her bottom to the exit.

Earlier this year, Disability News Service (DNS) reported how airline Flybe was forced to apologise to a disabled woman after it charged her extra to reserve a seat next to her for her carer, and then refused to refund the charge.

And in June, Channel 4 presenter Sophie Morgan, a wheelchair-user, described how she was left unassisted for 45 minutes during a 12-hour flight from Argentina to Heathrow with no way of contacting a flight attendant.

She eventually resorted to sliding headsets down the aisle to attract the attention of a member of the British Airways cabin staff.

A CAA spokesperson told DNS: “When we were given responsibility for overseeing the aviation industry’s compliance with accessibility regulations, our focus was on airports rather than airlines.

“Airports play a larger role in ensuring a PRM’s journey runs smoothly. It was important for us to ensure airports were in compliance before we turned our attention to airlines.”

He said that “that work with airlines has now begun and we will be publishing further information going forward.

“We are currently working on an airline accessibility framework allowing us to provide further guidance to industry on meeting obligations under EC1107/2006.

“This framework will also assess current compliance and promote best practice. We expect to consult on the framework early next year and publish the guidance after that.”