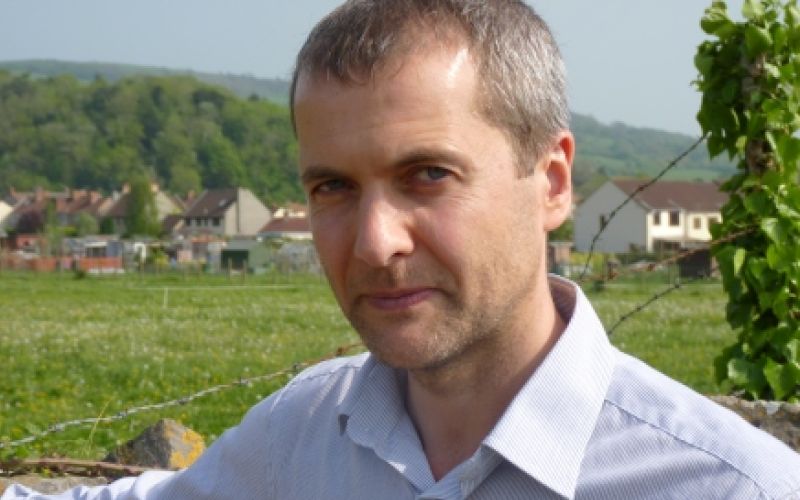 An overall majority for the Conservatives, three party leaders quitting, David Cameron back in Downing Street, and a landslide for the SNP in Scotland.

The response from many disabled people to the result of yesterday’s general election – once the scale of the Tory victory began to sink in – was one of shock, anger and despondency. And fear for the future.

Steve Paget, who chairs Disability Cornwall, tweeted (@SteviePMBE): “So disillusioned by Politics in this Country…goodbye NHS…and who knows what will now happen to disabled people.”

The left-leaning press agreed that there was much to worry about.

Patrick Butler, in the Guardian, concluded: “Cameron spoke this morning of a ‘one nation’ Toryism but he will know his £12bn of cuts will disproportionately hit the poor, young sick and? disabled. The cuts will deliver more pain, fear and instability to those they affect.”

And Kevin Maguire, in the Mirror, warned that the “real victims of the Tory triumph will be the poor, disabled and workers on low wages and zero hours contracts. The welfare state itself is under threat.”

In the face of all this fear and gloom, Disabled People Against Cuts (DPAC) issued a stirring call to action. Debbie Jolly, a member of DPAC’s national steering group, wrote: “DPAC will increase its fight, its protests and improve its methods, because now we’re at war, fighting for our lives and futures.”

Many disabled people – myself included – were angry way before election day. Who was there to vote for if you were looking for progress on disability rights over the next five years?

As @bubblejet tweeted: “Why does NO ONE talk about non-voters? I spoiled my paper because I felt all the parties treat me with contempt. #disabled #GE2015 @bbcnews.”

The Greens’ manifesto called for the legalisation of assisted suicide; Labour provided few concrete pledges around empowering disabled people; and UKIP’s confusion over the UN Convention on the Rights of Persons with Disabilities (UNCRPD) would have been comical, if it wasn’t so tragic.

The Liberal Democrats’ manifesto probably offered most to disabled people, but they were doomed because their name was also scrawled all over the last five years of coalition austerity.

As for the Tories, their big manifesto offer to disabled people was £12 billion more cuts to social security, and scrapping the Human Rights Act.

There was more choice for voters in Wales, with Plaid Cymru’s manifesto pledges on accessible housing and teaching pupils about the social model of disability, and in Scotland, although the SNP focused almost entirely on social security reform, with its spokeswoman explaining later that its wider support for disability rights was implied, and didn’t need to be made explicit in its manifesto.

For whatever reason, the main parties were not convinced there were any votes to be found in pushing for more rights for disabled people.

And the general public either were not convinced, were not aware, or did not care, about the impact of the coalition’s austerity policies on disabled people. I suspect – hope – it was mainly a combination of the first two.

So all this sets out a clear course for Disability News Service (DNS), at least. Investigate and report the impact austerity has had, and is continuing to have, on disabled people.

DNS needs to highlight the impact of the personal independence payment reassessment programme; the closure of the Independent Living Fund; the attack on rights and equality; and any further tightening of social care eligibility.

And, of course, keep the closest of eyes on the new government’s programme of legislation.

And there is clearly work to do for all those disabled people who don’t run a news agency.

DPAC appears to agree. “We can’t give up, but must fight harder, until every hardship, every death and every misery has been exposed and accounted for,” Jolly wrote this morning.

There is surely also a need to build a consensus among disabled people and DPOs on the way forward for the movement.

Sam Barnett-Cormack, tweeting at @narco_sam, suggested a new organisation: “I wonder if we, disabled people, should organise more formally now than we have before. A national Union of Disabled People.”

Certainly the upcoming conference hosted by the Reclaiming Our Futures Alliance in Sheffield on 14 July will be vital in helping the disabled people’s movement plot a way forward.

Out of that conference must come a strategy for convincing all political parties to develop a more robust commitment to disability rights over the next five years.

That will be made harder, though, by one of the most unfortunate side-effects of a new-look House of Commons: the loss of several influential disabled MPs.

We can hope that Dame Anne Begg will shortly be invited to join the House of Lords, but her loss as a disabled chair of the Commons work and pensions committee will surely be significant. The Liberal Democrat Stephen Lloyd lost, too, while Anne McGuire and David Blunkett had already decided to retire.

It is often the case that we only find out which new MPs identify as disabled people in the weeks and months following an election, but currently the pickings seem slim: the Tories Paul Maynard and Robert Halfon, and several MPs who have spoken publicly of their experience of mental ill-health.

One silver lining might be the election of Labour’s Neil Coyle, who won the London seat of Bermondsey and Old Southwark from Liberal Democrat Simon Hughes, in one of the most high-profile of Labour’s victories.

Although not a disabled person himself, he has an impressive track record in disability rights, having worked at senior levels for the Disability Rights Commission, Disability Alliance and Disability Rights UK. It may be that Coyle proves to be disabled people’s most significant ally in the Commons over the next five years.

And if you can have more than one silver lining to a single dark cloud, the second one might be this: if and when the evidence emerges of the true impact of austerity on disabled people – whether through freedom of information requests, appeals to the information commissioner, or an inquiry carried out by the UN’s committee on the rights of persons with disabilities – there will no longer be a coalition partner for the Tories to hide behind.

They will then have to answer for what they have done.