You are here: Home / Archives for Dame Anne Begg 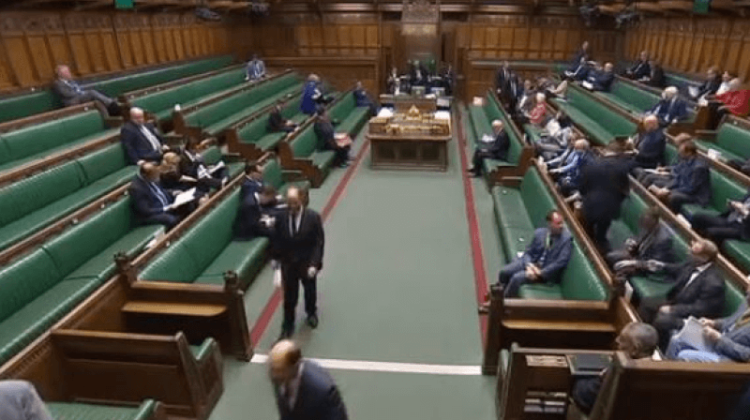 New designs for a temporary House of Commons chamber will allow wheelchair-users who become ministers or shadow ministers to address fellow MPs from behind the historic despatch boxes for the first time. Disability News Service (DNS) has been told that the […]

The Department for Work and Pensions (DWP) has admitted that 10 of the 49 benefit claimants whose deaths were subject to secret reviews had had their payments sanctioned. The admission came in a response to a freedom of information request submitted […]

A disabled Labour MP who lost her seat in last week’s general election has warned disabled people to “be very afraid” about the prospect of five years of a Conservative-only government. Dame Anne Begg had won the marginal Aberdeen South seat […]

MPs have called on the government to set up a new independent body – modelled on the police complaints watchdog – to investigate the deaths of benefit claimants. The recommendation for a new organisation similar to the Independent Police Complaints Commission […]

Government ministers have broken their high-profile promise to slash all waiting-times for the new disability benefit to less than four months. The Department for Work and Pensions (DWP) refused to comment yesterday (Thursday) on the broken promise that – by the […]