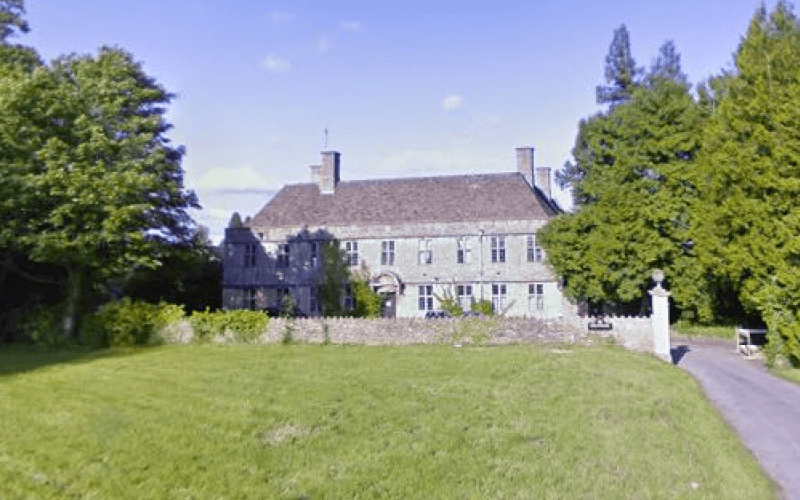 At least two disabled people have died while others have been admitted to hospital following the short-notice closure of a residential home by a disability charity.

Leonard Cheshire faced allegations of “insensitive and abusive” behaviour in May over the way its executives told disabled residents that they were about to close their care home because they could not afford to keep it open.

About 20 residents and other service-users were given less than three months’ notice of the charity’s plans to close Greathouse (pictured), near Chippenham, Wiltshire.

Leonard Cheshire blamed staffing problems, a drop in the demand for places and the cost of repairs for its decision to close the home on 27 July.

But the charity confirmed this week that two former residents of Greathouse have died soon after being forced to leave the home.

One had been a resident for 15 years and died soon after moving out, while the other had moved to Greathouse more recently and was said to have had a stroke after having trouble settling at his new home.

A third former service-user, a disabled woman who used the home’s respite service and was said to have been deeply upset at not being able to visit Greathouse, is also believed to have died, and other former residents have had to be admitted for hospital treatment.

Anne Keat, whose son Richard was a resident at Greathouse and has now been moved to another home nearby, said she and other relatives were convinced that the deaths and other health problems were connected to the closure.

In addition to the deaths, she said, as many as five or six former Greathouse residents had been hospitalised, including Richard.

He lost more than 20 kilogrammes – more than a quarter of his bodyweight – after learning of the closure and had to be admitted to hospital for three days.

She said: “He literally disappeared before our eyes. It was a pure grieving process, it was horrible to see.”

She said the Greathouse chef had commented several times on how much less food he was cooking in the weeks leading up to the closure, because residents had lost their appetites.

She said: “Leonard Cheshire have a lot to answer for. I just think they have behaved appallingly.”

Earlier this month, Leonard Cheshire was also criticised over its decision to sell 17 residential homes to other care providers and was accused of making “a complete mockery” of its supposed commitment to service-user involvement.

Disability News Service has heard from three separate sources that three former Greathouse residents have now moved to Leonard Cheshire homes that are among the 17 listed for sale next year and so are likely to go through a further period of uncertainty and upheaval.

One source, who has friends among ex-staff and relatives of former residents, said the deaths were “so distressing”, and added: “This is a scandal, but no-one cares.”

Doug Paulley, who lives in a Leonard Cheshire home in Wetherby and has publicly criticised the way the charity is run, said the deaths were “very sad” but predictable.

He said: “Leonard Cheshire knows that people die if they are forced to move from their care homes, but they did it anyway.

“These actions that devastate disabled people who live in their homes – it is disgusting.

“It is difficult to prove but I have no doubt that people being moved forcibly against their will when they have severe impairments has caused deaths.”

He said the charity had given the residents of Greathouse the minimum possible notice – three months – of its intention to close the home.

Although it is impossible to prove that the deaths and health problems were caused by the sudden closure of Greathouse and residents being forced to move to new homes, some research has suggested a link between involuntary relocation from residential homes and a negative impact on residents’ health.

A Leonard Cheshire spokeswoman said: “We are aware that two former residents of Greathouse have sadly passed away.

“Our heartfelt thoughts are with the families at this difficult time.

“It would be inappropriate to comment further at this point until the facts are established.

“Care was taken in supporting all residents of Greathouse with their individual moves, including health checks and the transfer of records around complex conditions so that continuity of care was properly managed.

“Continuity and quality of support, and the welfare of all residents is our top priority during the coming months as we look to secure a new provider for the services that we have taken the difficult decision to sell.

“Any sale is unlikely to occur before the end of March 2019 and could take longer. We will support residents and their families throughout this process.”

She said the charity was not aware of the death of the woman who used the respite service.

She added: “With regard to the other residents you refer to we will not comment on the health of individual residents beyond our statement.