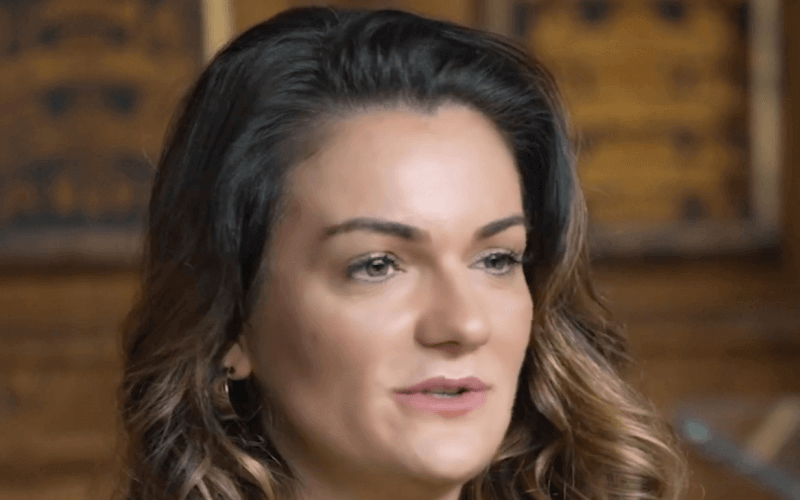 A disabled barrister says she could have to abandon vital family law work in court because of the bureaucratic incompetence, complexity and delays within the Access to Work (AtW) scheme.

Christina Warner (pictured) has told Disability News Service (DNS) that her work on civil cases involving areas such as domestic abuse, sexual assault and children’s welfare could be put at risk because of the continuing failure of Access to Work (AtW) to provide her with the support she needs.

She has lost two support workers in the last 12 months because they could not afford to wait for as long as eight weeks to be paid for their work, which AtW was funding.

Now she has been told by AtW – which provides disabled people with funding to pay for some of the extra disability-related expenses they face at work – that if she does not provide the tax code for her new German support worker, her support could be stopped.

But HM Revenue and Customs has told her support worker that it will not be able to provide the tax code until the middle of October at the earliest, and she has been warned it could take even longer.

Warner, a barrister at Goldsmith Chambers, said losing the support she needs could mean she is unable to attend court hearings, and puts her at risk of being sued, ordered to pay court costs, or face disciplinary action for causing delays to important cases.

She told DNS that the flawed AtW scheme was putting the careers of disabled workers at risk across the economy in the middle of a cost-of-living crisis.

She is the latest disabled person to describe how the continuing flaws and delays within AtW are risking their jobs, despite ministers continuing to brag – incorrectly – about their performance on disability employment.

DNS reported in May that the Access to Work system was in crisis, with figures showing the number of disabled people waiting for decisions on their applications had more than quadrupled in a year.

By March this year, 20,909 disabled people were waiting for a decision on their claim for support, compared with just 4,890 a year earlier.

The waiting-list was also more than twice as high as it was in February 2020, at the start of the pandemic, when there were about 8,500 disabled people waiting for an AtW decision.

The scheme has faced years of complaints and concerns about incompetence, delays and errors.

A report commissioned by Inclusion London found in 2017 that the scheme was “a cornerstone of the movement for equality and civil rights for Deaf and disabled people in the UK” but had been “beset with so much bureaucratic incompetence and obstructionism in recent years that, in many respects, Access to Work is no longer fit for purpose”.

More recently, DNS heard earlier this year of disabled people being told by AtW of a 12-week backlog of applications waiting to be allocated to a case manager.

Warner, who has a progressive condition that causes sight loss, said the way that AtW deals with claims was “archaic”, with applications dealt with by post and “everything working at a glacial pace”.

She said she had also been bombarded with daily emails from her AtW case worker, demanding instant responses, despite her heavy workload of legal cases.

She said: “The scheme is dehumanising. You have to keep proving your existence to Access to Work.

“The effort and time and the complete and utter heartache it puts you through is degrading.”

Even though Warner provided permission for DWP to discuss her case with DNS, the department declined to say whether it accepted that problems with the AtW system were putting her career as a barrister at risk; whether it would apologise to her; and why it was threatening to stop her support because of problems caused by delays within HMRC.

But a DWP spokesperson said in a statement about the ongoing AtW delays: “We are currently seeing an increased number of people applying for support through Access to Work and we’re working hard to make sure their applications are progressed as soon as possible.

“To speed up the application process we have recruited additional staff and we are using overtime working.

“We are also prioritising applications for those due to start work in the next four weeks.

“In addition, we are testing a new way for users to claim their Access to Work grant online to enable people to submit claims digitally.”

DWP also claims it is prioritising applications from customers who want to renew their on-going support award, and short-notice applications for communication support at job interviews, and that it is reviewing the Access to Work “customer journey” to try to streamline it where possible.