You are here: Home / Archives for Department for Work and Pensions

Department for Work and Pensions 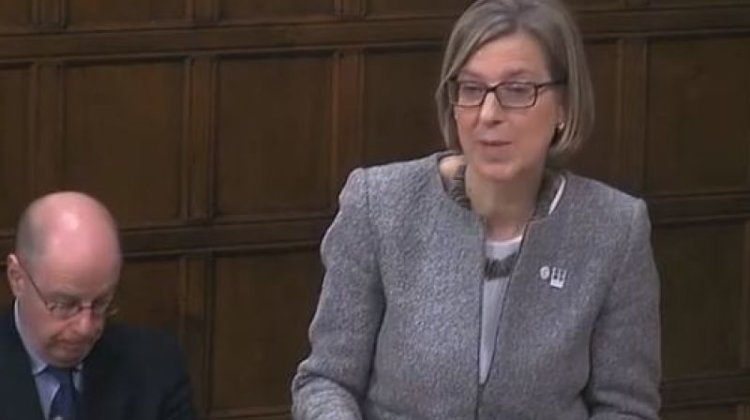 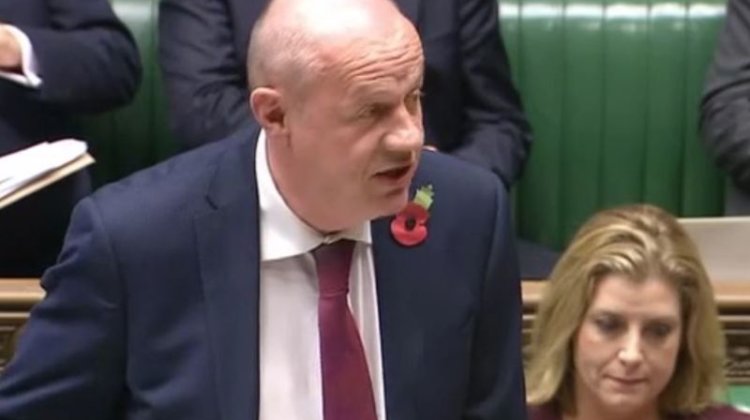 The Department for Work and Pensions is considering forcing all sick and disabled people on out-of-work disability benefits to take part in “mandatory” activity, its new green paper has revealed. The suggestion of compulsory activity is revealed in a single line […]

Grassroots disabled people’s organisations (DPOs) have criticised the government’s decision to exclude them from an event held to launch its new work, health and disability green paper. The event for “stakeholders” was hosted by the disability charity Scope at its London […]

A leading psychiatrist who helped the government draft guidance that protected mental health service-users who were threatened with forced work has refused to criticise major changes to the guidelines that have risked the lives of thousands of benefit claimants. Disability News […] 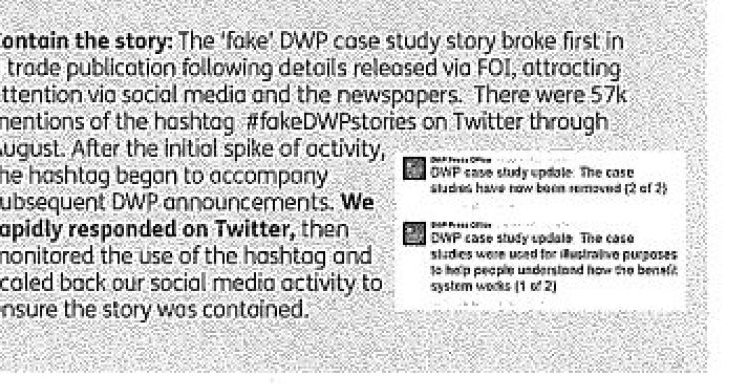 Documents the Department for Work and Pensions (DWP) tried to keep hidden for more than a year have revealed some of the tactics civil servants have used to manipulate media coverage on welfare reform. The “DWP media evaluation” reports have been […]

Two ministers have refused to apologise after they both misled MPs about the impact of the government’s new disability benefit on disabled people. In the space of just 20 minutes, work and pensions secretary Damian Green and minister for disabled people […] 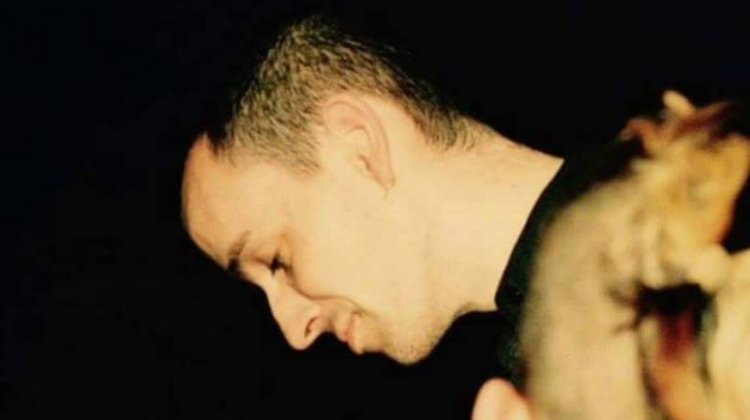 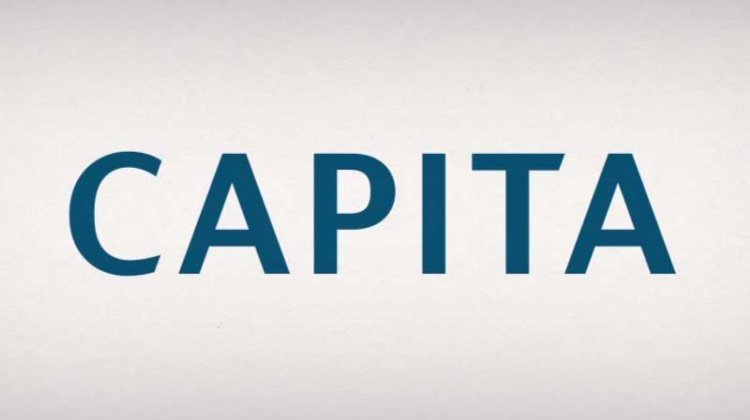 A benefits assessor working for the outsourcing company Capita repeatedly “lied” in her report, after carrying out a face-to-face assessment of a disabled nurse which was observed by her husband, a retired GP. The disabled woman and her husband have asked […]