You are here: Home / Human Rights / MPs back away from banning use of Tasers by police in mental health wards 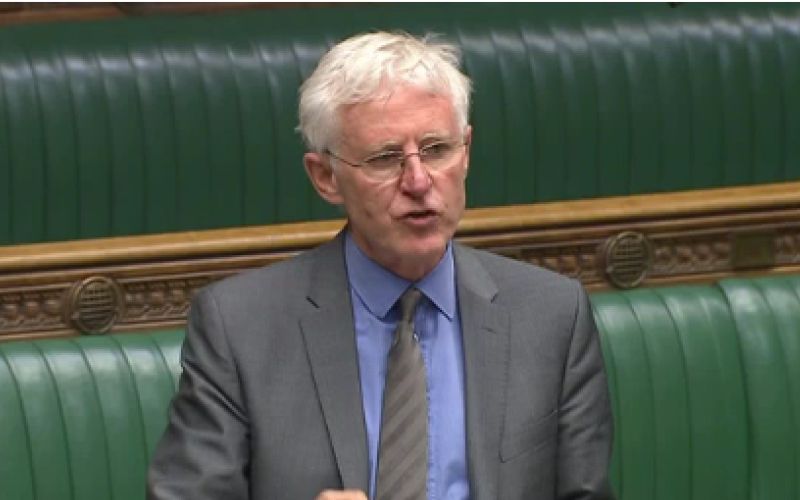 MPs have shied away from banning the use of Taser stun guns in psychiatric wards.

The ban was proposed by the human rights campaign group Black Mental Health UK, and taken on by the Liberal Democrat MP and former care services minister Norman Lamb.

Lamb proposed an amendment to the government’s policing and crime bill, which would have banned police officers from using electroshock weapons on psychiatric wards.

He said he wanted to prompt a debate about the use of such weapons, which although they were described as “non-lethal”, have been linked to almost 10 deaths in the past 10 years.

Lamb (pictured speaking in the debate) told fellow MPs, during the bill’s report stage: “I am delighted that the home secretary herself has said: ‘I have been hearing stories, for example, of Tasers having been used in mental health wards and you think, ‘Hang on a minute, what is happening here?’’

He added: “That is what we should all be doing: we should be questioning whether that is appropriate.”

Labour MP Kevan Jones backed Lamb’s amendment and said: “I can envisage no circumstances in which it would be necessary to use a Taser on a mental health ward.”

The Conservative MP Charles Walker proposed his own amendment, which would mean that a police force would have to notify the home secretary within a week if it used a Taser on a psychiatric ward.

He said: “[Norman Lamb] will argue, with great justification and passion, that Tasers should never be used on mental health wards.

“My heart is with him, but my head says that there may be some highly-charged situations where a Taser needs to be used.”

Walker also proposed an amendment which would mean that the home secretary would have to be notified within a week if police officers were deployed on a psychiatric ward.

Walker said: “I know that Black Mental Health UK never wants to see police officers used on mental health wards, and I share that view, but there will always be occasions where that possibility remains.

“When police are deployed on mental health wards, that information needs to be made available immediately.”

The policing minister, Mike Penning, said: “As [Charles Walker] said earlier, my heart tells me that the use of a Taser within a secure mental health facility must be wrong, but my brain and my experience tell me that in exceptional circumstances – it must not be the norm – it could happen.”

He added: “I understand the risks that [Norman Lamb] alluded to, but Tasers have saved lives.”

Penning said that ministers would work with MPs to improve the recording and reporting of incidents involving police officers and Tasers on psychiatric wards, which he suggested would be a role for police and crime commissioners (PCCs).

He said: “If we believe in and are aiming for localism, PCCs should know what is going on in their part of the world, and that information should be made available to the public and not left opaque.”

None of the three amendments proposed by Lamb and Walker have been added to the bill, which will now be considered by the House of Lords.

She said: “Police weaponry has no place in a clinical mental health setting.

“Tasers were originally introduced as an alternative to guns, so that police officers had what is described as a ‘less lethal’ option available to them.

“During the ongoing expansion of Tasers to frontline officers, mental health providers have drawn up clinical policy on their use in hospitals.

“The United Nations (UN) Committee Against Torture (CAT) has stated that Taser X26 weapons provoke extreme pain, and constitute a form of torture.

“There is little point in the UK being a signatory to UN treaties like the UN Convention against Torture and Other Cruel, Inhuman or Degrading Treatment or Punishment, if the protections that they afford are not extended to the most vulnerable in our society.

“Minister Mike Penning’s response to the amendment Norman Lamb MP tabled for BMH UK for the ban of Tasers is not acceptable.

“You do not monitor human rights abuses – you stop them, and as such the use of Tasers or the new phase of conductive electrical devices (CEDs), which will be introduced shortly, need to be banned in clinical mental health settings.” 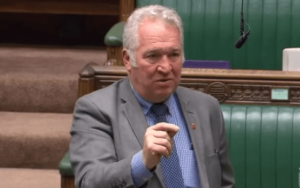 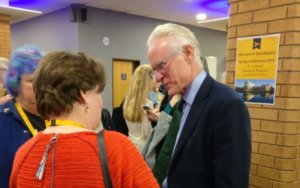