You are here: Home / Activism and Campaigning / Opponents of assisted suicide must ‘shout louder’, after doctors vote for neutrality 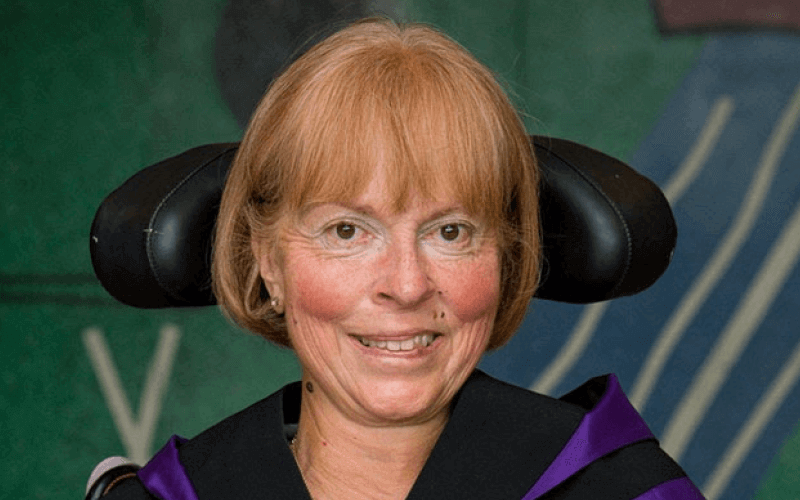 Disabled campaigners have called on those who oppose the legalisation of assisted suicide to “shout louder” about their opposition, after doctors voted by a tiny margin to move to a position of neutrality on the issue.

Representatives of doctors and medical students voted on Tuesday by just 49 per cent to 48 per cent to move away from the previous position of opposition to a change in the law, which had been held by the British Medical Association (BMA) since 2006.

The vote to move to a neutral stance came as the House of Lords prepares to debate a private members’ bill that would legalise assisted suicide – proposed by the crossbench peer Baroness Meacher – on 22 October.

Not Dead Yet UK (NDY UK), the leading organisation of disabled people campaigning against legalisation, said it was disappointed that BMA had moved to a position of neutrality “by the tiniest of margins”, and it warned that legalisation had “dangerous legal, medical and social implications for disabled people”.

The crossbench disabled peer Baroness [Jane] Campbell (pictured), NDY UK’s founder, told Disability News Service: “Disabled people want to trust our doctors to do everything in their power to help us live a good, pain free, dignified life until we die, without the burden of wondering if they think it would be both in their best interests and our best interests if we accepted the option of assisted dying.

“The pandemic has already knocked our confidence in the notion of health equalities and this BMA vote doesn’t help.”

She said: “We need to move away from narrow votes and division – to take a pause and reflect, before changing our laws around end-of-life care.

“I believe this, especially considering what disabled people with progressive and other complex health conditions suffered throughout the pandemic, when it became obvious that many were not treated as equal citizens, with equal access to healthcare life-saving treatments.

“Thousands of disabled people like me don’t want the law to change at this time.

“That’s why we set up the Not Dead Yet UK network, to amplify our voice in the ever-worrying populist debate.”

She added: “I call upon every disabled person, medical practitioner and others who are worried about the potential for the legislation to change to allow physician assisted suicide to be practiced in the UK, to speak out.

“The NDY UK network is growing every week, we all need to shout louder that our lives have value from beginning to end.”

And she called for new allies to “join us in our efforts to support disabled people to survive and thrive, because our lives are in your hands”.

Baroness Meacher, a former social worker, is chair of the campaigning organisation Dignity in Dying, formerly known as the Voluntary Euthanasia Society.

She says her bill would “enable terminally ill, mentally competent people whose suffering is beyond the reach of palliative care to die well and on their own terms” and would “provide invaluable comfort and control to countless more who may never avail themselves of this option but would be comforted by the simple fact of its existence”.

But NDY UK believes that a change in the law would be “a threat to disabled people’s lives, independence and peace of mind”.