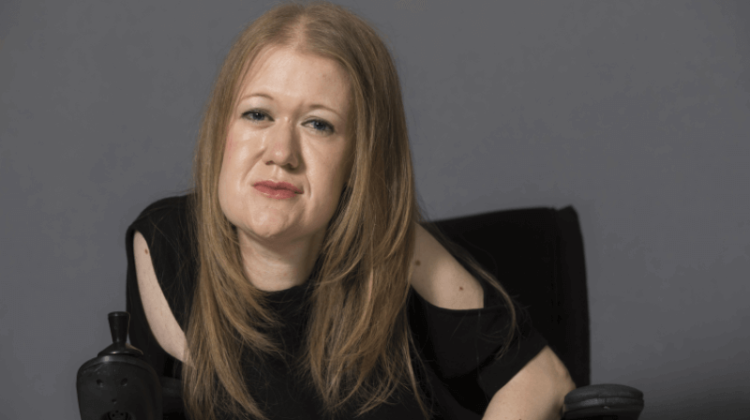 The disabled author of an acclaimed new investigation into the impact of austerity on disabled people has backed calls for an independent inquiry into links between the government’s policies and the deaths of benefit claimants. Frances Ryan (pictured) said there was […] 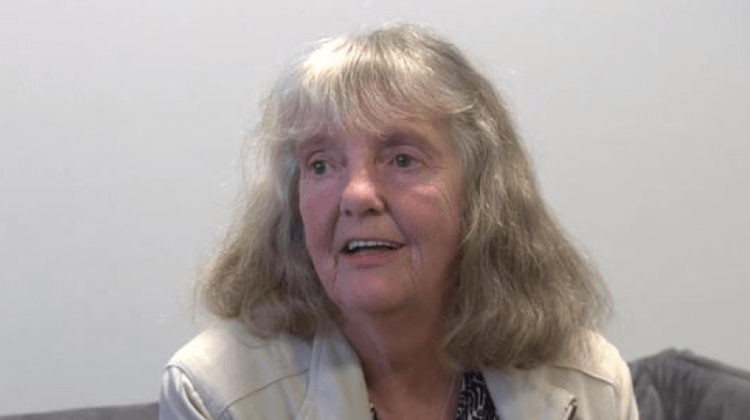 Senior Department for Work and Pensions (DWP) civil servants have failed to answer key questions about links between the government’s policies and the deaths of disabled benefit claimants, during a face-to-face meeting with grieving parents. Emma Haddad, DWP’s director general for […] 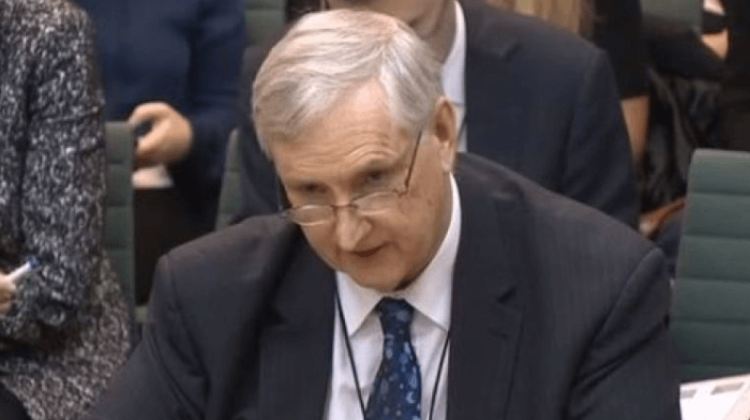