You are here: Home / Benefits and Poverty / Shadow chancellor backs call for criminal investigation into Duncan Smith and Grayling 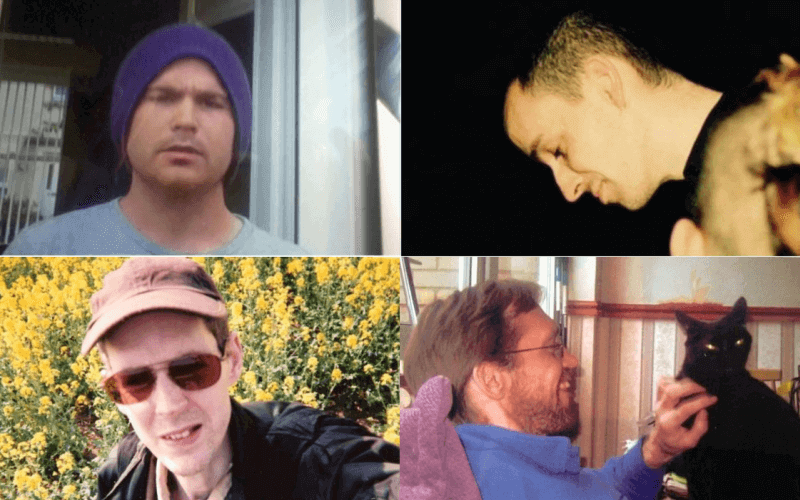 Labour’s shadow chancellor has joined disabled campaigners in backing calls for a criminal probe into the actions of former Tory ministers and senior civil servants, following the publication of a five-year investigation into the deaths of disabled benefit claimants.

The 12,000-word article, published on Monday by Disability News Service (DNS), was based on evidence linking the deaths of six disabled people between 2010 and 2015 with the work capability assessment (WCA).

The article argues that all six of those deaths – as well as many others – were linked to flaws in the WCA.

Conservative ministers including Iain Duncan Smith and Chris Grayling and senior civil servants within the Department for Work and Pensions (DWP) ignored concerns that had been raised by a coroner and were sent to DWP in the spring of 2010.

As a result of the failure to act on that letter, and further damning evidence about the assessment process that emerged later, and particularly its impact on people with mental health problems, claimants of out-of-work disability benefits continued to lose their lives.

The article ends by laying out a clear argument for a criminal investigation for the crime of misconduct in public office, according to principles described by the Crown Prosecution Service.

He spoke out after confirming to DNS that a Labour government would launch an inquiry into the deaths of disabled people linked to DWP failings (see separate story).

Jonathan Bartley, co-leader of the Green party, also backed the call for an investigation.

He said the DNS article provided “strong and clear evidence” that Duncan Smith, Grayling and senior civil servants should be investigated over the WCA scandal.

Kerena Marchant, who is standing as a Labour candidate in next week’s general election in Basingstoke against the former Tory minister for disabled people Maria Miller, said the article demonstrated that “policies have consequences and the loss of disabled lives was a consequence of Tory austerity policies”.

One disabled campaigner, Jodie Downes, said: “This is why this #GeneralElection2019 is life or death for me.”

Anita Bellows, a researcher with Disabled People Against Cuts, said: “[DNS] has built a very strong and compelling case for prosecuting the ministers involved in concealing vital information, namely Iain Duncan Smith and Chris Grayling, which, if it had been acted upon, would have saved lives.

“Their action and failure to act meet the four criteria defining ‘misconduct in public office’.

“All the facts stated in the article are shocking, but maybe one of the most shocking is the response drafted by DWP in 2010 in response to a coroner’s report, reaffirming that the ‘fit for work’ decision was the right one when an appeal tribunal found after the claimant’s death that he should have been entitled to ESA.

“It not only shows a dysfunctional and flawed system, but also the unwillingness of ministers to take responsibility for its failures under their watch.

“For that, they should be held accountable.”

Ian Jones, a spokesperson for the WOWcampaign, which campaigns for the government to assess the impact that its austerity cuts continue to have on disabled people, said the article was “a very welcome development”.

He said: “It is not credible to believe that Tory ministers were unaware that the cuts they targeted at disabled people would not lead to the deaths of many.

“It is not acceptable for Britain to accept these deaths are an acceptable price to pay for the bankers crashing the economy in 2008.

“Hopefully, this is another step closer to holding somebody accountable for these deaths.”

The DNS article also describes how unsuccessful efforts were made to persuade the Scottish criminal justice system to launch an investigation into Duncan Smith and Grayling for neglect of public duty.

John McArdle, co-founder of Black Triangle, who played a key role in this attempt, called this week for the criminal justice system in Scotland to look again at the case.

He said Black Triangle had been campaigning for nine years to make the system safer, with the solutions it has repeatedly suggested in line with those demanded in reports by two coroners, as described in the DNS article.

He said: “The crucial things is that if nobody is held to account then the injustices of the system will continue to take lives.”

In a statement, a DWP spokesperson said: “Suicide is a tragic, complex issue and we take the death of any claimant very seriously.

“That’s why we work with and listen to families and a wide range of experts, including charities and coroners, so lessons are learnt when needed.

“We commissioned five independent reviews of the work capability assessment, and implemented the vast majority of recommendations.

“Improvements include introducing mental health training for all staff dealing directly with claimants, appointing mental health champions to advise assessors, and allowing for further evidence to be requested when considering mandatory reconsiderations.”

The Conservative party, Duncan Smith and Grayling were all sent draft versions of the article early last month. None of them had commented by noon today (Thursday).

Picture: Four of those who lost their lives as a result of the flawed WCA process, from top left, clockwise, David Barr, Paul Donnachie, Stephen Carré and Mark Wood