You are here: Home / Archives for fitness for work

New figures released by the government show how nearly all “fitness for work” assessments are now being carried out on the telephone, or simply by examining paperwork. The figures show that three-quarters (73 per cent) of completed work capability assessments (WCAs) […] 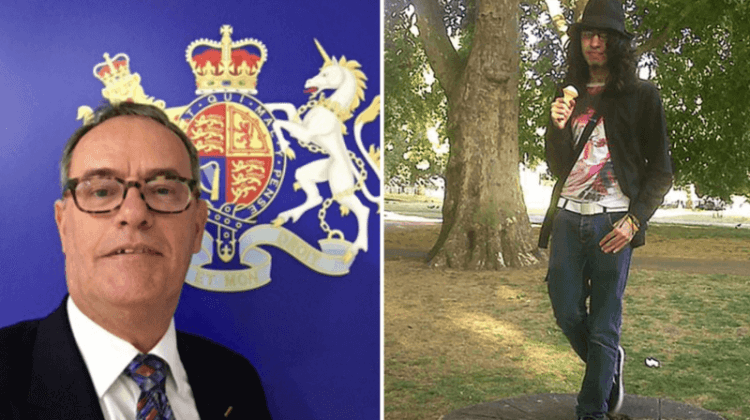 A coroner has refused to explain why the Department for Work and Pensions (DWP) failed to give evidence at an inquest which heard how an autistic man took his own life after being told to attend a work capability assessment (WCA). […] 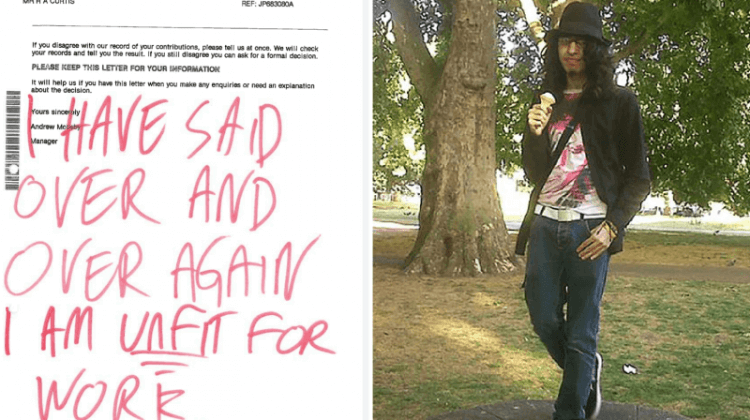 A disabled man took his own life six days after being told to attend a “fitness for work” assessment, despite the Department for Work and Pensions (DWP) being repeatedly warned its actions had made him suicidal, an inquest has heard. The […]

A disabled man who starved to death after his benefits were wrongly stopped is the latest in a long line of fatalities that can be linked to failings and deliberate policy decisions by the Department for Work and Pensions (DWP). This […]

A mother who has asked the attorney general for permission to seek a second inquest into her disabled daughter’s suicide says it would boost growing calls for an inquiry into all deaths linked to the Department for Work and Pensions (DWP). […]

Ministers are pushing ahead with controversial plans to merge two disability benefit assessments into one, despite concerns raised by disabled campaigners. The Department for Work and Pensions (DWP) wants to offer a single face-to-face assessment – with the agreement of the […]