You are here: Home / Archives for anti-fracking

Greater Manchester Police (GMP) has admitted that it has a written agreement to share information about disabled people and other activists who take part in protests with the Department for Work and Pensions (DWP). Disabled activists have expressed alarm at the […] 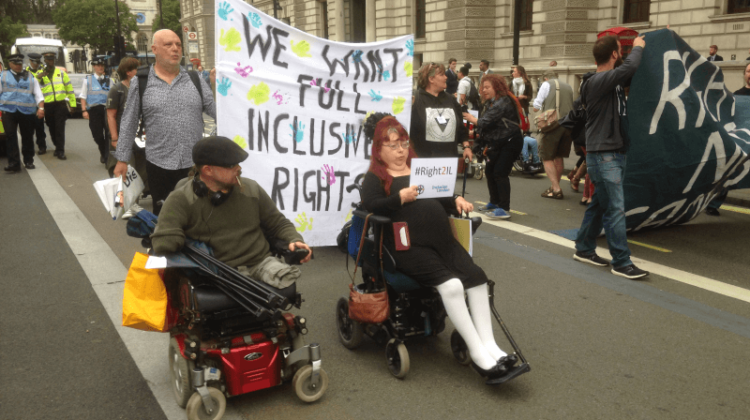 The targeting by police of disabled people involved in peaceful anti-fracking protests is an “absolute outrage” and “a scandal”, but such tactics will soon be rolled out to other protests and other parts of the country, a leading activist has warned. […]