You are here: Home / Archives for Baroness Jane Campbell

A leading peer has told disabled people to “wake up” to the reality that they could lose many of their hard-won rights if the UK votes to leave the European Union (EU) later this month. In an impassioned plea, Baroness [Jane] […] 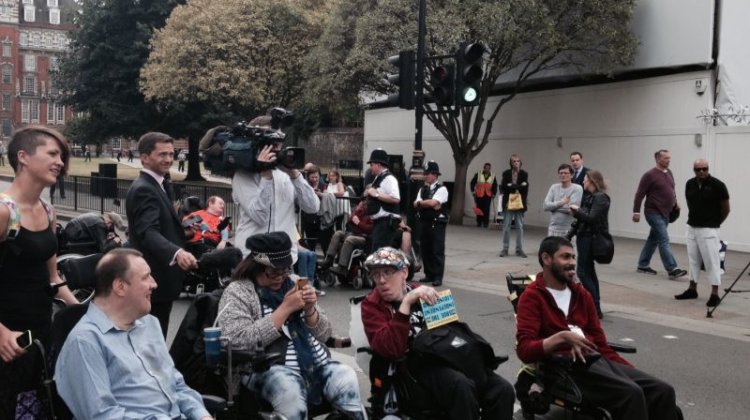 Disabled people who receive support through the Independent Living Fund (ILF) have been caused fear, stress and anxiety by the process leading to its closure, according to new research. A seminar organised by the campaigning disabled peer Baroness [Jane] Campbell heard […]

A disabled peer has helped to inflict another defeat on the coalition, in a continuing battle over its plans to make it harder to seek judicial reviews of government policies in the courts. The government wants to use its criminal justice […]