You are here: Home / Archives for benefit sanctions

The Department for Work and Pensions (DWP) is refusing to release figures showing how many disabled people will lose out when universal credit (UC) is fully implemented, even though ministers have repeatedly stated how many will gain from the new system. […] 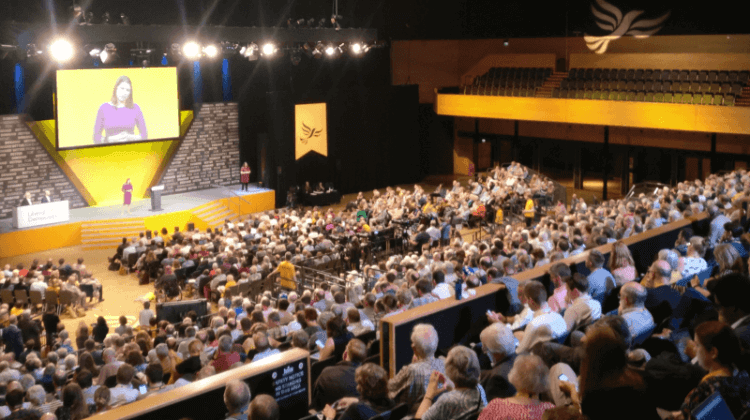 The Liberal Democrats have ruled out scrapping universal credit (UC) if they win power at the next general election, but they have agreed to scrap all benefit sanctions. At their annual conference in Bournemouth this week (pictured), members overwhelmingly endorsed the […]

The government’s mainstream benefit sanctions regime has been discriminating against disabled people throughout nearly the whole of the last decade, according to new figures secured by Disability News Service (DNS). The Department for Work and Pensions (DWP) figures, obtained through a […]

The Department for Work and Pensions (DWP) has repeatedly breached freedom of information laws in an apparent attempt to prevent the release of secret reports written by disabled people recruited to work within its jobcentres. Two years ago, DWP published a […]

A minister has been asked why the benefits of hundreds of sick and disabled claimants are apparently being sanctioned, even though they should not have to meet any of the strict conditions imposed by the government’s new universal credit system. Department […]

Ministers are to test a new approach to dealing with claimants who breach strict benefit conditions for the first time, in the latest sign that the government is finally listening to calls to soften its much-criticised sanctions regime. The Department for […]