You are here: Home / Archives for disability living allowance 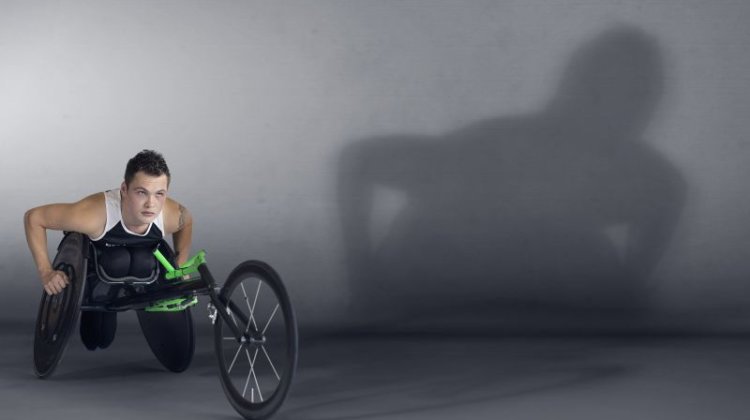 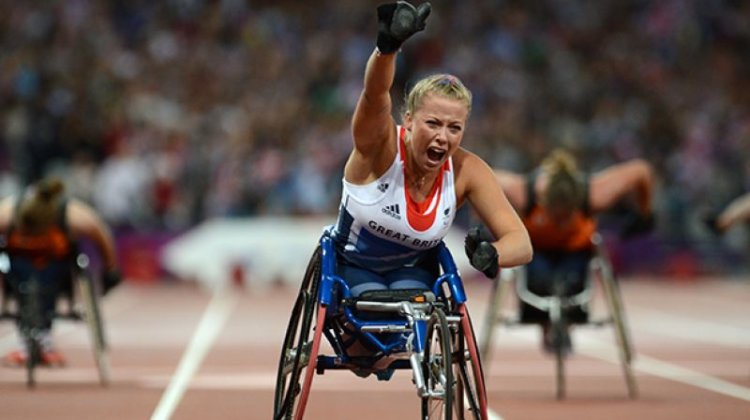 Vital letters that tell disabled people they have to transfer to the government’s new disability benefit are being lost in the system, leading to them losing financial support for months on end, according to a whistleblower. Rebecca*, who has asked to […] 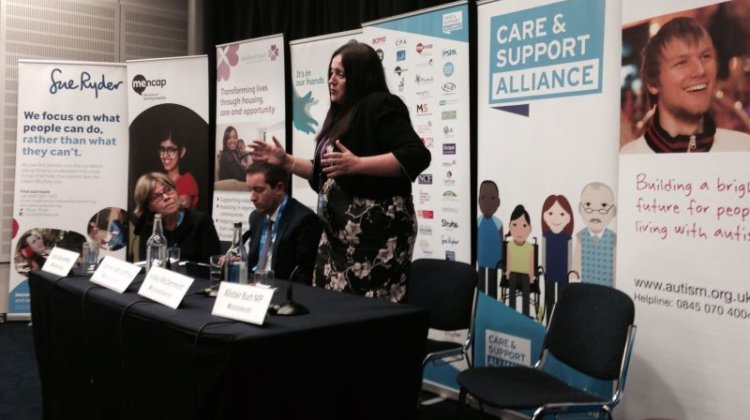 A disabled campaigner who has been refused permission to apply for a vital disability benefit in a way that is accessible to him has begun legal proceedings against the Department for Work and Pensions (DWP). Graham Kirwan has been told that […]

A disabled researcher has accused the prime minister of breaking his promise to disabled veterans that they would not have to be assessed for the government’s new disability benefit. David Cameron made headlines in July 2012 when he pledged in a […]