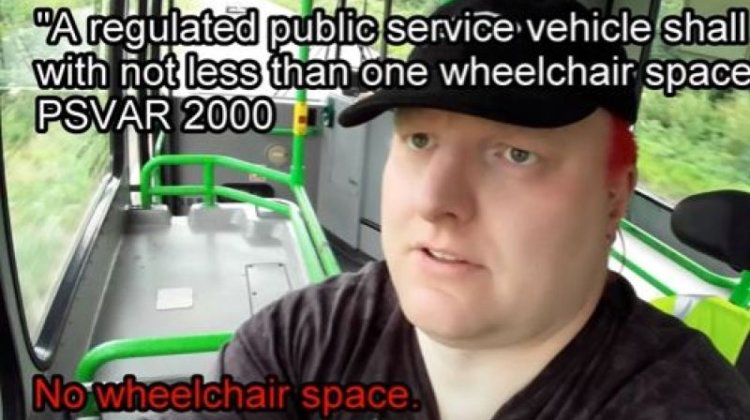 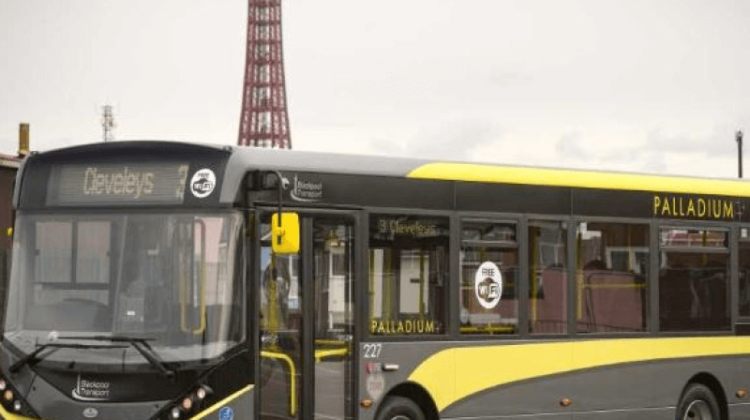 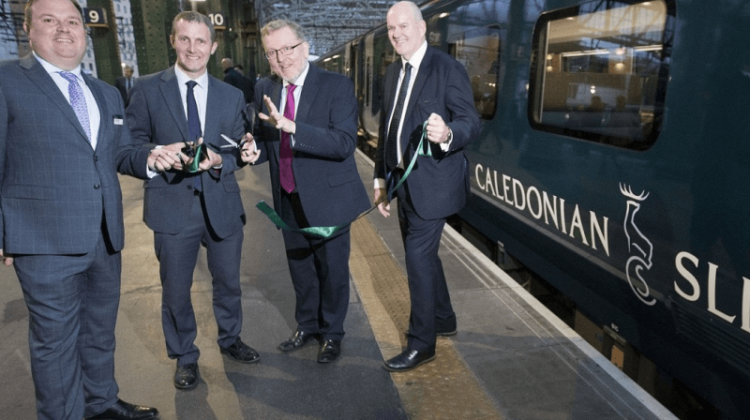 A train company that has received more than £100 million in public subsidies to pay for new carriages for a sleeper service from Scotland to London has failed to provide any accessible on-board showers, even though it is providing such facilities […]