You are here: Home / Archives for House of Commons

The House of Commons refused to take any action after disabled members of staff, MPs and peers raised concerns about their safety during the COVID-19 pandemic, documents released under the Freedom of Information Act have revealed. Members of the ParliAble network […] 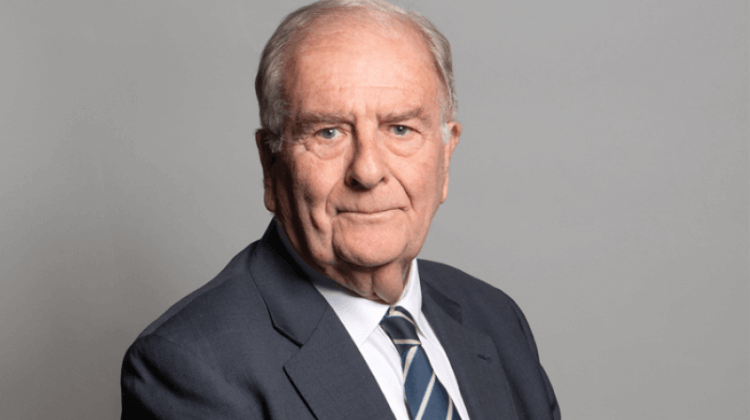 The government is risking lives and discriminating against MPs with health conditions by refusing to allow them to perform vital parliamentary duties online, according to a Conservative MP who has been shielding from coronavirus for months. Sir Roger Gale, who has […] 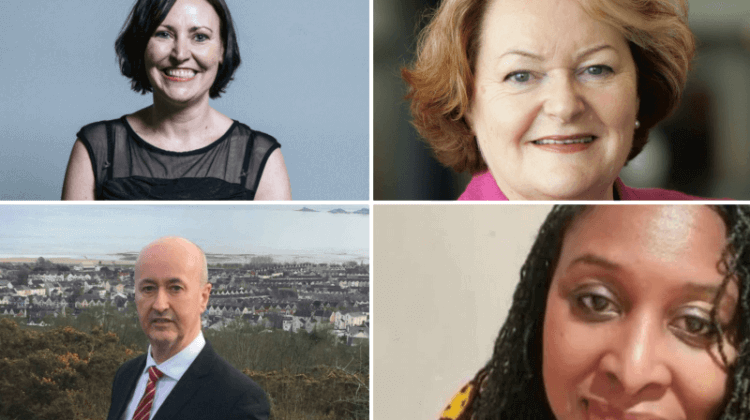 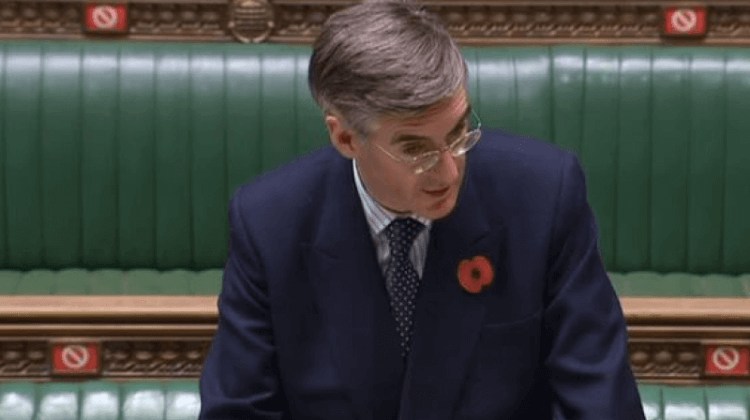 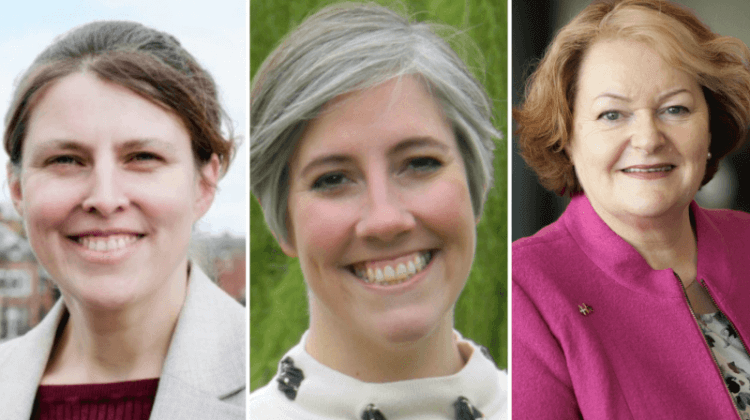 Three MPs – two of whom have long-term health conditions – have exposed the widespread discrimination faced by disabled MPs due to outdated House of Commons rules, both before and during the COVID-19 pandemic. More than 100 “very high risk” MPs […]

MPs who have been shielding from coronavirus are set to lose their right to play a significant part in parliamentary proceedings, unless they attend parliament in person. MPs are not due to return to the House of Commons until 1 September, […]

The government’s continuing failure to allow shielding MPs to take a full part in the business of the House of Commons during the pandemic crisis is a “significant backwards step for democratic process”, the equality and human rights watchdog has warned. […]

Serious concerns have emerged over advice being given by Public Health England (PHE) to people with long-term health conditions after the Commons Speaker, who has diabetes, insisted he had been told he can continue to work in the Houses of Parliament. […]