You are here: Home / Archives for House of Commons 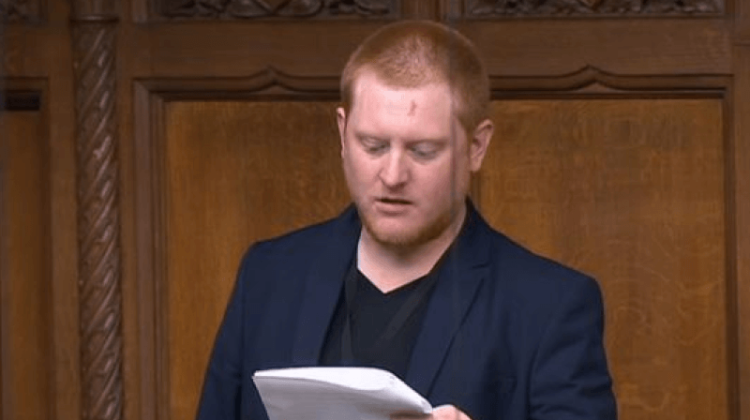 An autistic MP who has only been able to make two speeches in the main Commons chamber since being elected is calling for a change in equality laws to force the authorities to make parliament a more accessible place to work. […] 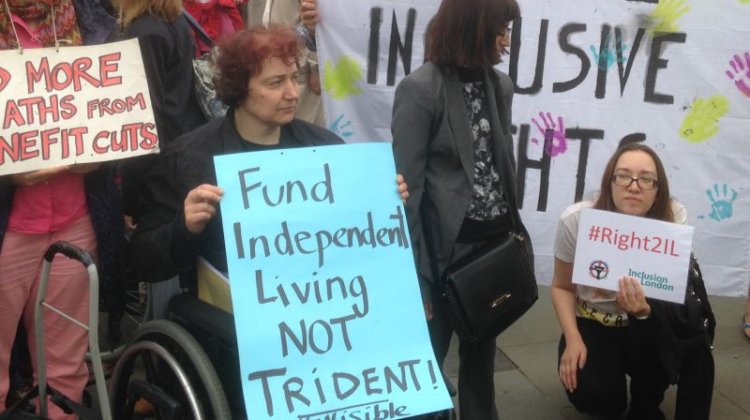 A grassroots group has warned MPs that the “terrifying insecurity” caused by the government’s regime of disability benefit assessments is driving disabled women to destitution, and even “hastening their deaths”. WinVisible has submitted evidence to the Commons work and pensions select […] 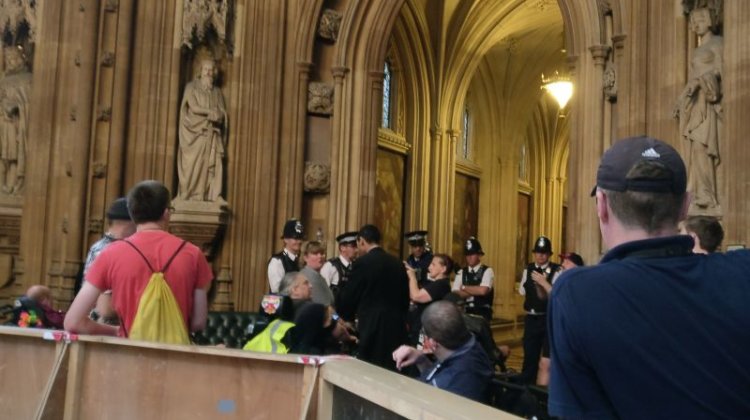 Disabled activists who carried out a direct action protest in the heart of parliament have been shortlisted for a prestigious human rights award. The human rights organisation Liberty has named Disabled People Against Cuts (DPAC) as one of just three nominees […]

A newly-elected disabled MP is calling for action to address the bullying and harassment he has witnessed in the House of Commons, in a bid to introduce a new culture of “decorum and professionalism” into parliament. Jared O’Mara has previously spoken […]

The Labour party has refused to say if it will take any action to support a newly-elected disabled MP who has been prevented from taking part in some House of Commons debates because of access barriers. Disability News Service (DNS) reported […]

The speaker of the House of Commons must “take a stance” on calls for new laws that would allow candidates to stand jointly for election as job-share MPs, according to the disabled president of the Liberal Democrats. Baroness [Sal] Brinton spoke […]