You are here: Home / Archives for Kerena Marchant

Disabled activists have called for a re-examination of the social model of disability to produce a “reinvigorated” version that will bring together disabled, Deaf and autistic people to challenge the oppression they face. The call came at an online meeting hosted […] 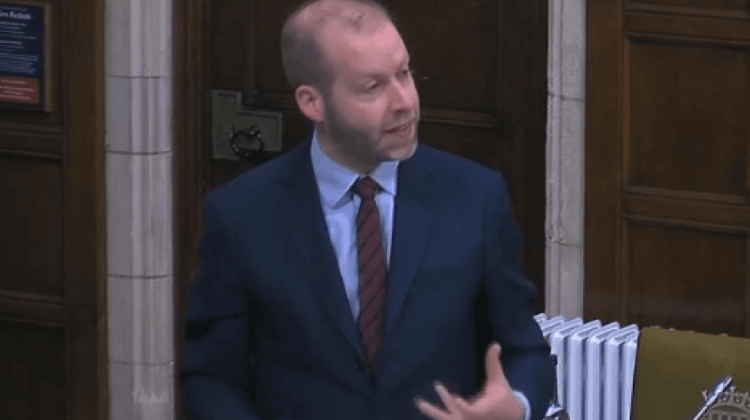 Labour’s new shadow work and pensions secretary is facing anger from disabled activists and politicians after he said that people who “put more in” to the social security system should “get more out of it” if they lose their jobs. Among […]

One of the MPs campaigning to be Labour’s next deputy leader is asking disabled members for their ideas on how to address the discrimination they face within the party. Disability News Service has been reporting for several years how disabled Labour […]