You are here: Home / Archives for Liberal Democrat Disability Association 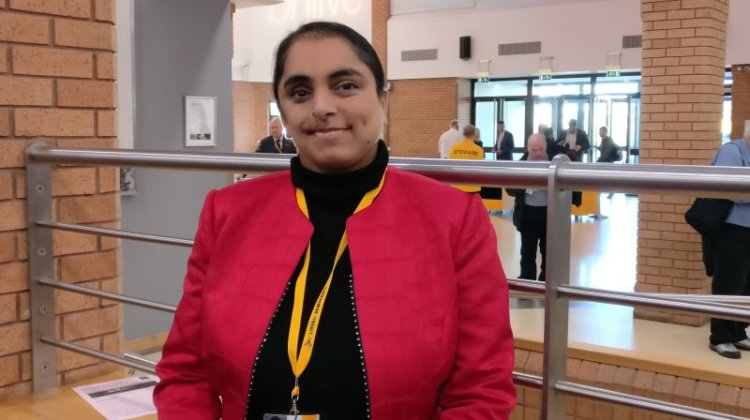 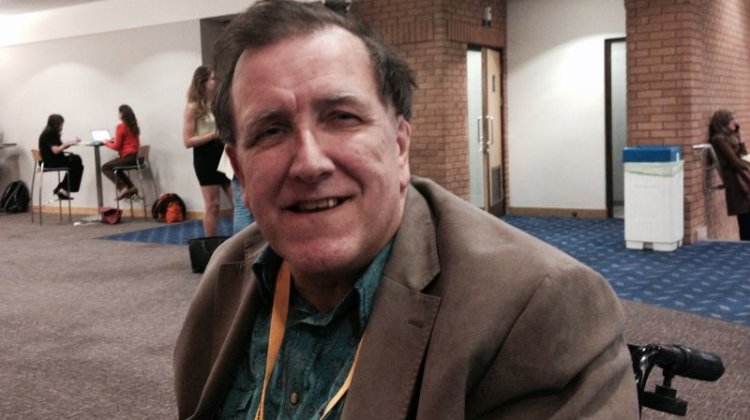 Disabled Liberal Democrats believe their party is capable of winning back voters who feel “justifiably angry” about the disability policies their party signed up to as part of the coalition government. Members of the Liberal Democrat Disability Association (LDDA) say they […] 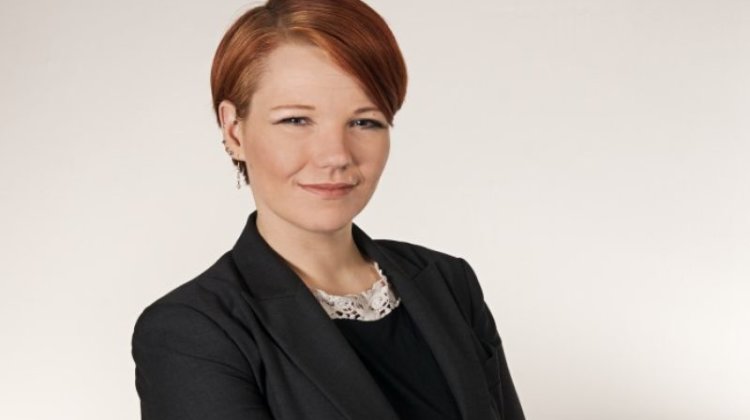 The Liberal Democrats have “a mountain to climb” to prove that the party will stand up for all those in need, their annual conference has been told by a disabled activist. The conference in Bournemouth was discussing an anti-austerity motion that […]