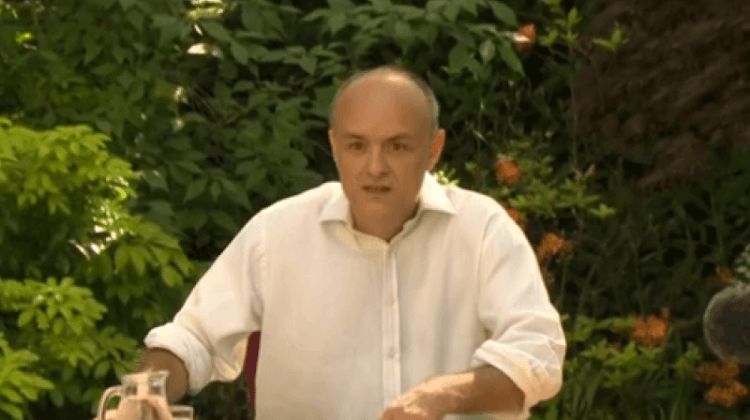 Disabled politicians – including both government and opposition MPs – have joined campaigners in expressing anger at the actions of the prime minister’s chief adviser, who has refused to apologise for breaking the government’s own coronavirus lockdown rules. They have contrasted […]

A disabled shadow minister has called on the government to show that it has analysed how its strategy for recovering from the coronavirus pandemic will affect disabled people and other minority groups. The government has failed so far to publish an […] 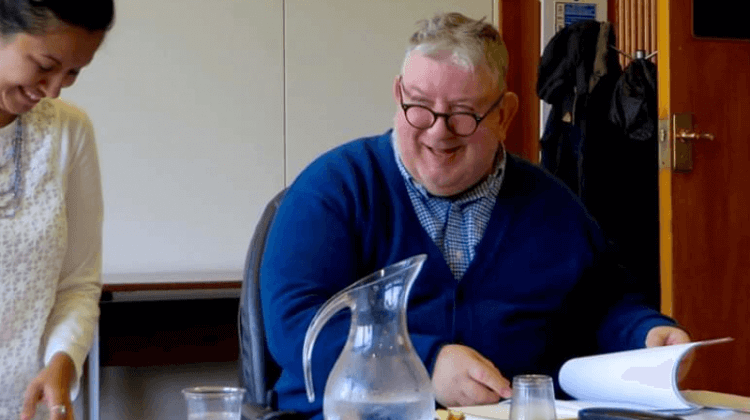 Disabled and union activists have joined family, friends and politicians in paying tribute to Seán McGovern – a principled, tenacious and influential fighter for disability rights – who died last week. He died suddenly, only a day after the death of […]

Labour’s new shadow minister for disabled people has pledged to be a “good listener” and to ensure that her party considers the impact on disabled people of every one of its policies. Vicky Foxcroft (pictured) was speaking to Disability News Service […]

Labour has insisted that its new leader’s decision to remove the party’s social care spokesperson from his first shadow cabinet does not mean the issue has been “demoted”. The move came as Keir Starmer – who was elected this week with […]

A mother who has asked the attorney general for permission to seek a second inquest into her disabled daughter’s suicide says it would boost growing calls for an inquiry into all deaths linked to the Department for Work and Pensions (DWP). […]

The shadow minister for disabled people has pledged at a public rally that a Labour government would hold an inquiry into the deaths of disabled people that have been linked to Department for Work and Pensions (DWP) failings. It is the […]

Shadow chancellor John McDonnell has confirmed that a Labour government would set up an independent inquiry into the deaths of disabled benefit claimants linked to the actions of the Department for Work and Pensions (DWP) and its private sector contractors. The […]