You are here: Home / Archives for Michael O’Sullivan 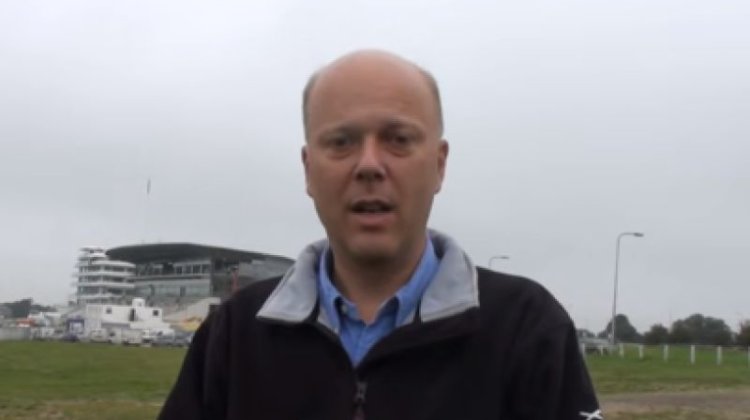