You are here: Home / Archives for National Autistic Society 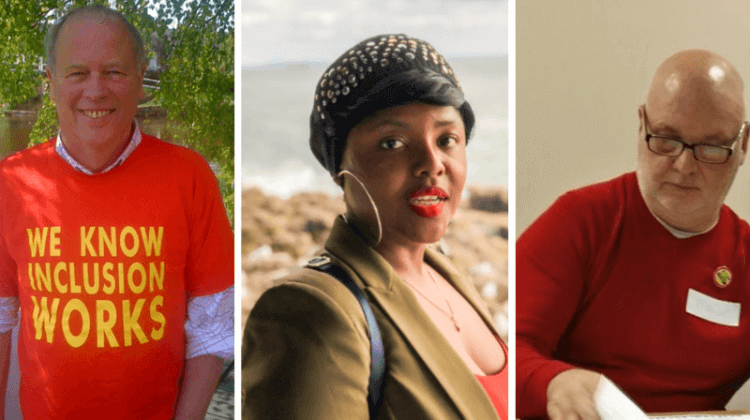 The government has been accused of showing “contempt” and “indifference” towards disabled people, after announcing large grants to 13 disability charities but failing to offer a penny to organisations run and controlled by disabled people. The Department of Health and Social […]

A whistle-blower who has vital evidence of serious abuse at a care home for autistic adults has retracted her offer to talk to police about what she witnessed, which could have led to them reopening their failed investigation. Disability News Service […]

Nearly 5,000 adult social care services – nearly one in five – have not had an inspection by the care regulator in the last two years, figures released under the Freedom of Information Act (FoIA) have revealed. The Care Quality Commission […]

Disability charities have helped the government cover up the reason it was forced to announce changes to rules that prevented thousands of disabled people with invisible impairments secure blue parking badges. The Department for Transport (DfT) won widespread praise this week […]

Disability charities are facing questions over why they helped the government disguise the reason it had to change “discriminatory” guidance that was preventing thousands of disabled people with invisible impairments from securing blue parking badges. The Department for Transport (DfT) announced […] 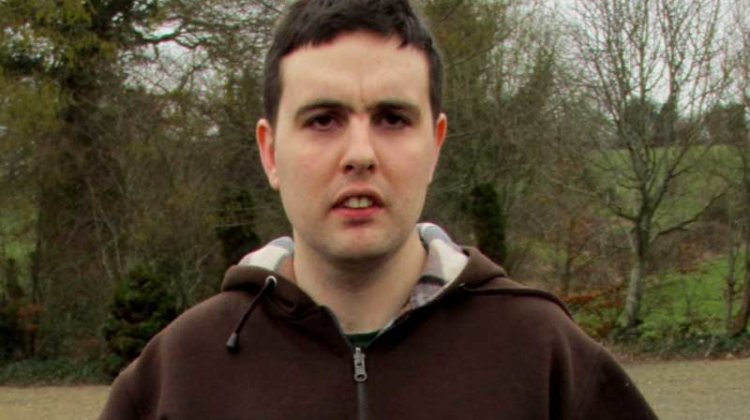 A major UK disability charity is coming under increasing pressure for refusing to criticise an Irish care organisation accused of breaching the human rights of a young disabled man. Disabled activists in the UK, Ireland and across Europe have been vocal […]