You are here: Home / Archives for personal care 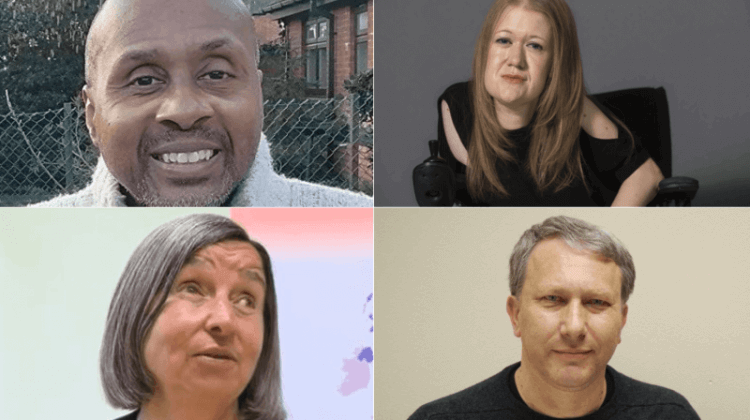 Disabled campaigners have delivered a withering response to the government’s long-awaited plan to “fix social care” in England. The proposals were announced on Tuesday by the prime minister, Boris Johnson, who claimed they would “fix social care” and the NHS treatment […] 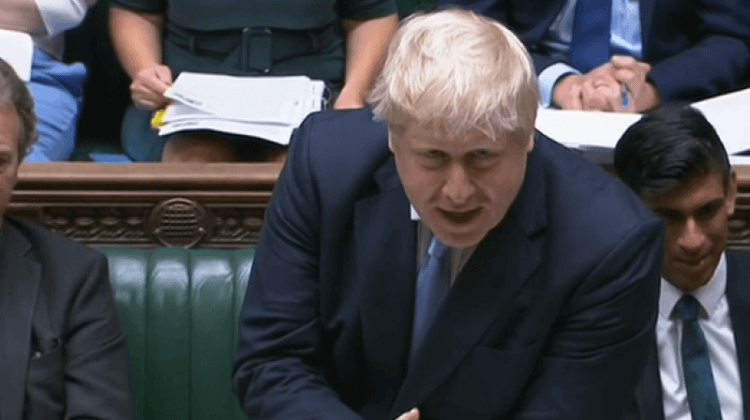 The government has refused to explain why there are gaping holes in its long-awaited plans to “fix social care”, and it has even been unable to define what it means by “personal care”. The proposals were announced on Tuesday by the […]